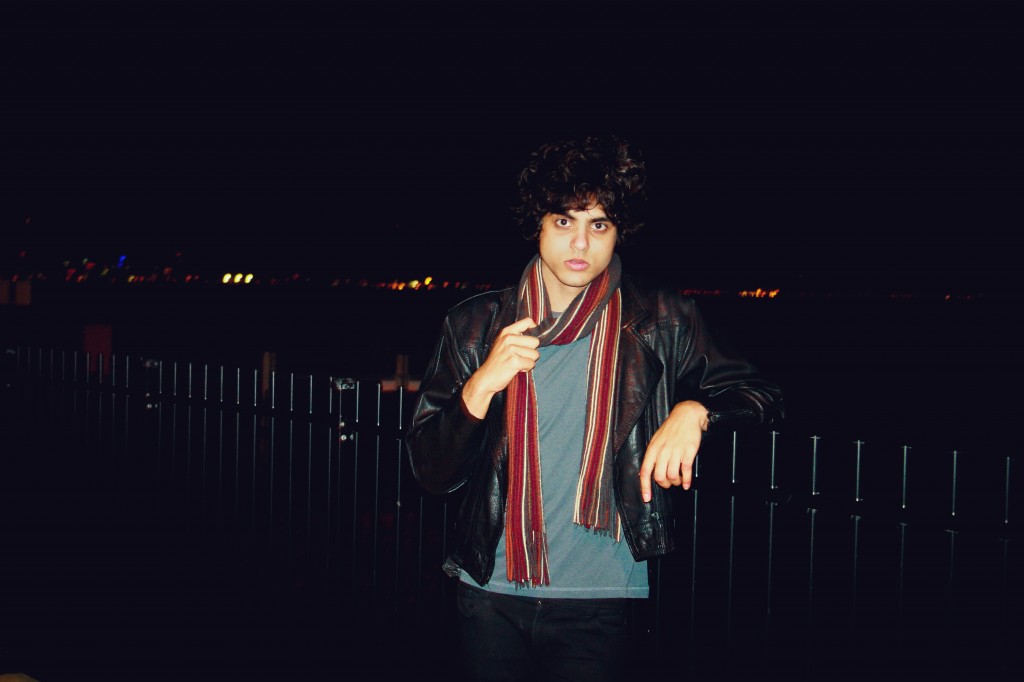 Harts
Announces New Single “Angels Walk Below”
Angels Walk Below is the third single off Melbourne-based multi-instrumentalist / songwriter/producer, Harts’ debut album, due out later this year.
“He reminds me of how I was at that age”- Prince
Harts is readying his debut album for release after returning from Minneapolis where he spent time jamming with Princeat Paisley Park Studios,receiving an invitation from Prince himself. The first two singles off the album, “Leavn It All Behind” and“Lovers In Bloom,” landed radio play worldwide. In Australia on Triple J and Unearthed, in the UK on
BBC 6 and Amazing Radio,US on College Radio,and Europe on Radio 3 Spain and France Inter Radio.
The tracks also received a number ofblog features (reaching #30 on Hype Machine), and a TV syncon French Late Night program “Le Grand Journal”.
“Harts should be No 1 everywhere, including other planets”.– Paul Lester (The Guardian,UK)
Harts also recently caught the attention of legendary music producer, Quincy Jones and collected even more global
recognition as previous single “Lovers In Bloom” was tweeted out by Questlove of The Roots.
“Angels Walk Below” features everything we’ve come to expect from the young funkateer in funky rhythms, catchy
falsetto melodies and that signature Harts guitar work. Like all the tracks on the album, Harts wrote, performed,
recorded, produced & mixed the track himself in his bedroom studio. Lyrically, the song follows one of the strongest themes present on the album, dealing with uncertainty.
“Angels Walk Below” is a timeless funk/pop/rock tune that further cements Harts as the upcoming rising star that he is and a musical force to be reckoned with.
Harts will be touring the record in Australia as well as heading back to the US to work with Nick Littlemore (Empire Of The Sun, Pnau) on a new upcoming project later in the year.
http://www.hartsmusic.com/