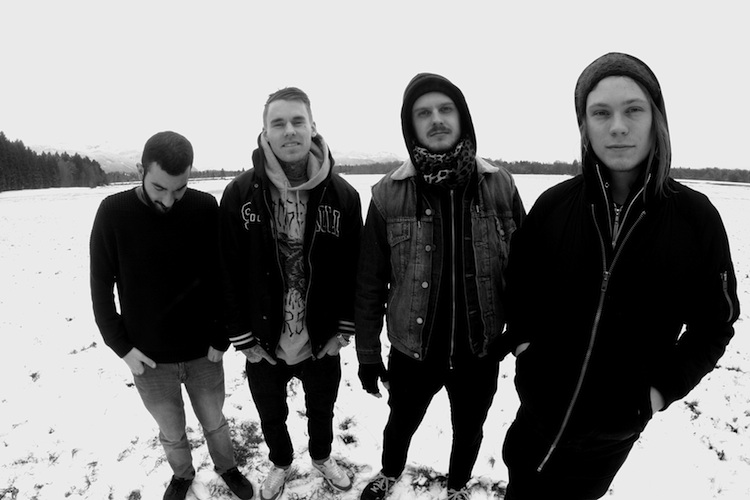 The Swedish progressive hardcore band Gust were recently announced as a new addition to the Southern Lord roster, with a brand new album release impending this September. The four piece have hit the road across Europe and shall be heading to the UK this week, here are the remaining dates:

The fierce four piece skillfully combines pounding D­beat rhythms with a classic hardcore punk directness, and bring forth a maelstrom of metallic riffs, amalgamating into one brutal and arresting sonic assault, fans of Cursed and Rise And Fall especially will swarm to.

This second LP was self recorded at Fvck Life Studios and is mastered by and features guest vocals by Brad Boatright (Warcry, From Ashes Rise, Deathreat, Audiosiege Engineering) on the track ‘Humility In Disguise’.

Their incoming ten track keeps their fire burning, exploding with lyrical angst and musical fury from the get-go, bombarding the listener with catchy riffs and spot-on political statements. From this second LP it is clear that Gust are a force to be reckoned with.
TRACK LISTING