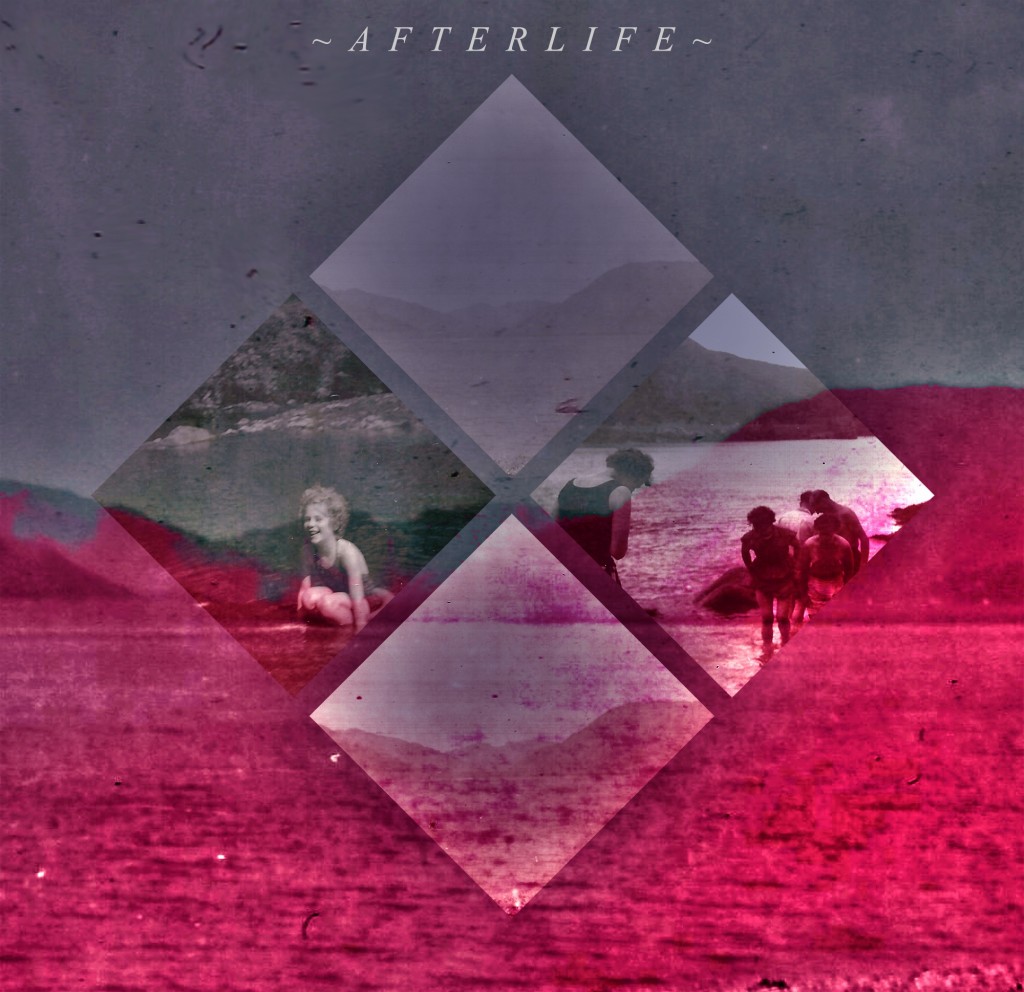 ‘’This is a magnificent slab of noise, the band are Sonic Heart Foundation and I’m reminded of My Bloody Valentine, this track is like The Jesus and Mary Chain covering The Sisters of Mercy.’’ Scots Whay Hae

Sonic Hearts Foundation have something of a reputation for refusing to toe the line; a reputation reinforced by an impromptu guerrilla gig in 2012 which attracted two thousand people and resulted in the arrival of an incensed fleet of Glasgow’s police riot vans. Not even a hefty fine from the procurator fiscal could deter this band from following a musical quest that has marked them out as mavericks on Glasgow’s vibrant music scene.

2013 saw Sonic Hearts Foundation release their debut EP ‘Into Forever’. The four tracks, recorded in their home studio, showcase the band’s unique and unapologetic sound, containing elements of ambient noise, alt rock, eerie synth lines and even Krautrock. The lyrical content, centering around four central themes of Time, Nature, Death and War gives an insight into the scale of the band’s worldview, one that belies their youth.

‘Afterlife, a free download, is set to win the band yet more attention as they assault the senses with their music, attitude and unrelenting drive.