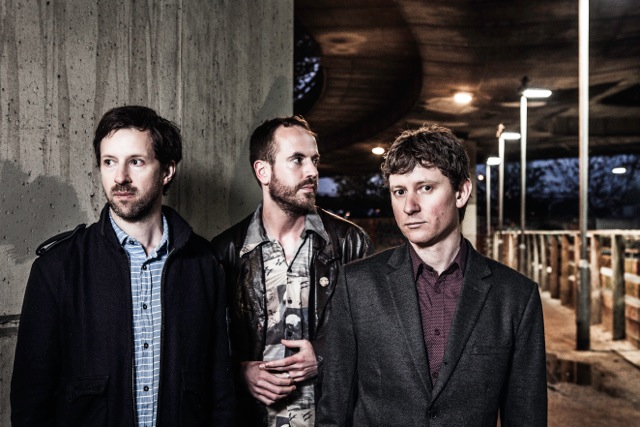 Ahead of the release of Engineers’ new album Always Returning, due to be released 11th August. Fans have an opportunity to download a brand new track Fight Or Flight from the album  from  http://www.kscopemusic.com/?p=6459

The band’s previous albums have garnered acclaim from all areas of the media – 2005’s debut Engineers (‘hypnotic lullabies from beautific Brit newcomers’ **** Q), 2009’s Three Fact Fader (‘a blistering statement of intent’ **** The Sunday Times), and 2010’s swift follow-up In Praise Of More (‘should be given to most UK bands as an example of in making an album that is a joy to behold’ 8/10 Clash); with BBC Music’s Lauren Laverne stating  “Everything they do is brilliant.”

Always Returning is being released as a jewel case CD, a 2 disc 24 page booklet media book with the second disc being an instrumental version of the album, digitally and as a LP with 8 page booklet.