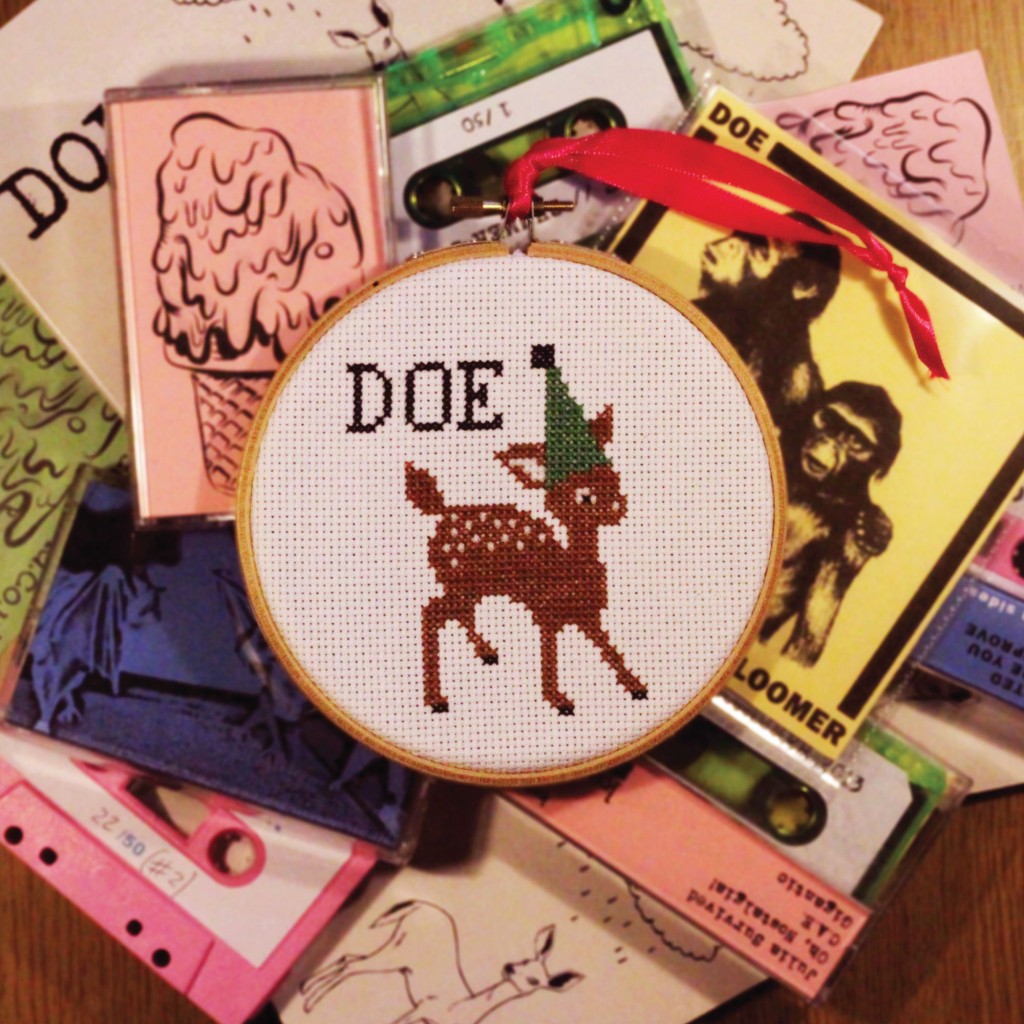 North London indie punks Doe have been plugging away for the last couple of years releasing some incredible EPs as short run, DIY cassettes & CDrs. Song writing this good deserves to be preserved and enjoyed so I couldn’t be more excited that we’re going to be releasing these EPs together on one record this October as the First Four LP!

The LP contains thirteen tracks of driving 90s-indebted indie punk with nods to Weezer, Sleater-Kinney, Helium, Plumtree and Pavement. Duelling girl-boy harmonies go hand in hand with intertwining guitars and before you know it, you’ve listened to the whole LP before noting the lack of a bass guitar. This is pop song writing at its best with hooks that’ll be stuck in your head indefinitely.

THE BIG MOON RELEASE VIDEO FOR NEW SINGLE ‘WHY’