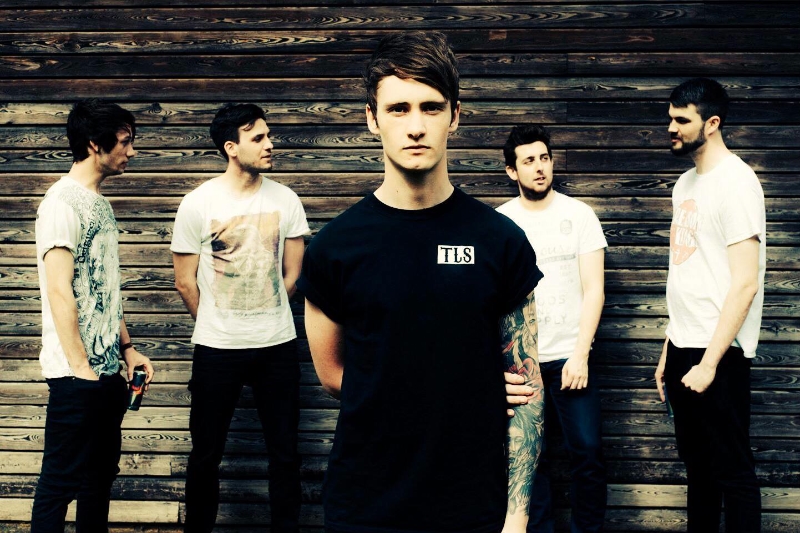 They kicked the year off in a big way after their single ‘Paper Sails’ was play listed on Kerrang TV, as well as smashing their sets at both this year’s Takedown and Download Festivals. The band play Tramlines Festival in Sheffield at the end of the month, with a full UK tour planned towards the end of the summer.

King Buzzo releases new album, Gift Of Sacrifice, On May 15 via Ipecac Recordings