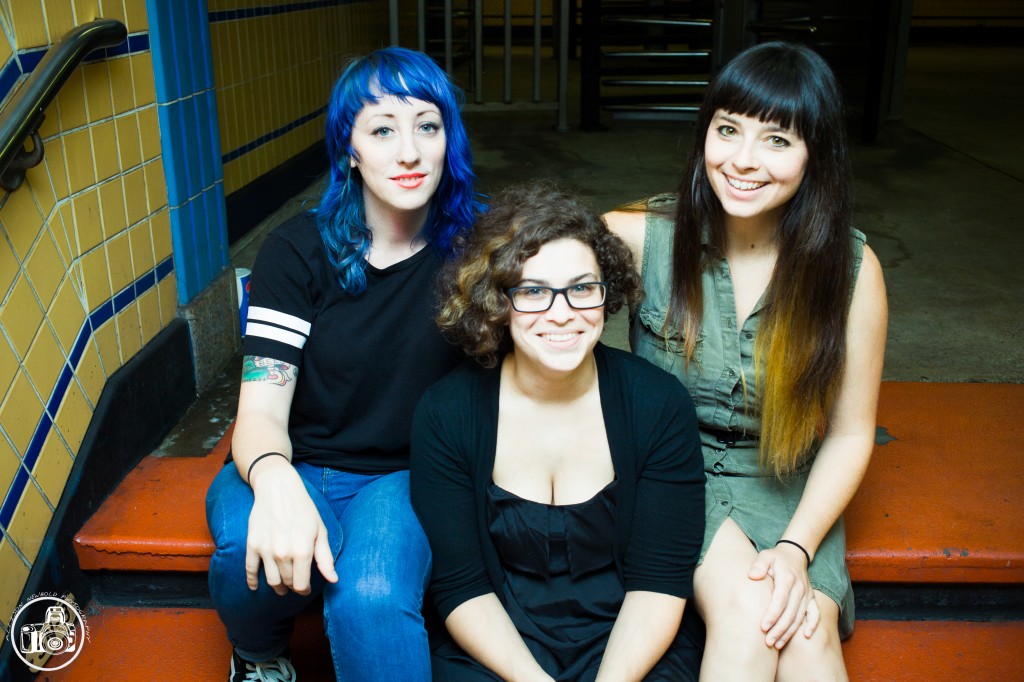 Philadelphia’s indie rock band Cayetana performed a Space Jam Session for the song “Dirty Laundry” off of their LP, Nervous Like Me which will be released on September 9, 2014 via Tiny Engines. This song also premiered on Stereogum last week.
Cayetana- Dirty Laundry (Space Jam Sessions)

“Dirty Laundry” performed by Cayetana, off the record Nervous Like Me- Tiny Engines 2014.