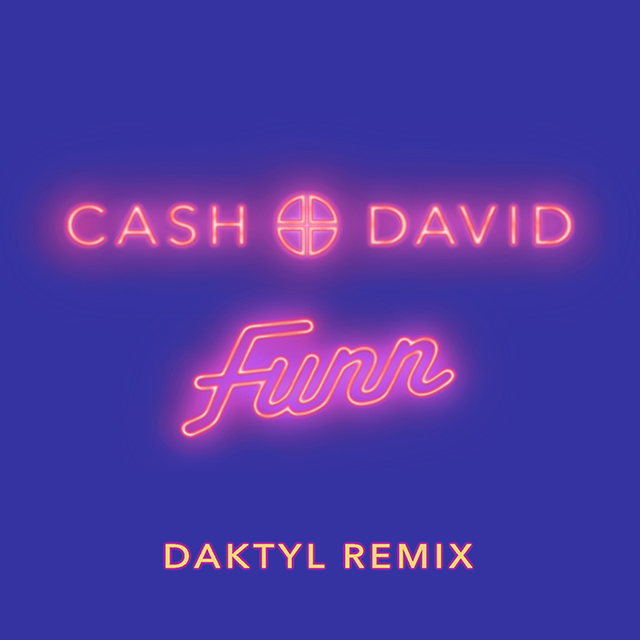 This enigmatic band releases material exclusively online on their own label +, their first single ‘Funn’ released March this year got a load of love from the blogs and tastemaker sites and was championed by Lauren Laverne on 6Music. It was accompanied by a video expressing Cash+David as two epicene dancers dressed up as Johnny Cash and David Bowie.

Esuna- May You Be Well EP Special