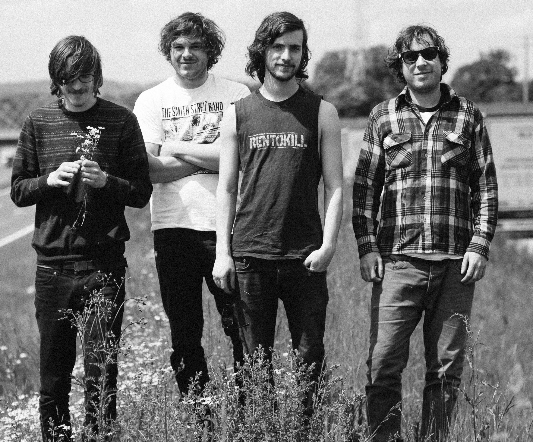 “Careers”, taken from the bands upcoming, 5th studio album, “Burden Calls”, documents ASTPAI’s mainstage appearance at Groezrock Festival 2014.
The new, 13 track album will be released on 22/08/2014 in the UK and Europe on Ass Card Records

ASTPAI will be hitting the road, once again, throughout the Autumn and Winter, in support of the new record. 2014 has been a hectic year of touring for ASTPAI, having just completed a full UK/EU stint with Punk Rock Legends ONLY CRIME, as well as tours with RX Bandits, The Smith Street Band, Restorations and A Wilhelm Scream.
Autumn/Winter Tour Dates TBA Very Soon