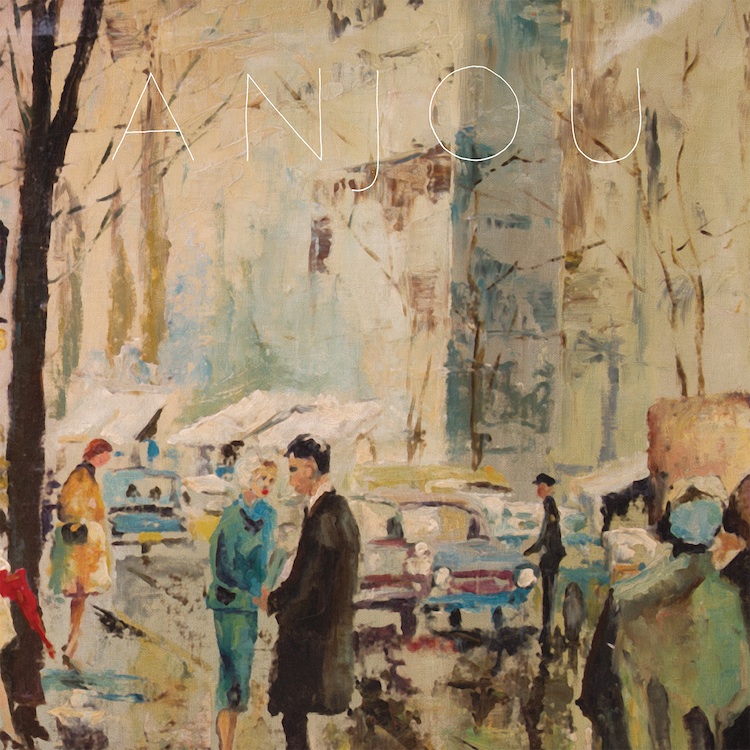 LISTEN TO THE TRACK “SIGHTING”

The culmination of four years writing and editing, Anjou marks the first collaboration between Labradfordʼs Robert Donne and Mark Nelson since the release of that groupʼs fixed:context LP.

The product of twenty plus years of friendship, Anjou is refined and challenging. An extension of the Labradford sound-world but no mere victory lap, Anjou represents Donne and Nelson stepping out and forward, their eyes firmly focusing on the future.

Mark Nelson formed the legendary Labradford in the early 90ʼs and and started working solo under the Pan•American moniker a few years later. Robert Donne played in Breadwinner, joined Labradford shortly after the release of the first album, recorded an album with Adam Wiltzie as Aix Em Klemm, and has been active over the last decade in the trio Cristal. Percussionist extraordinaire Steven Hess has collaborated with dozens of artists including Greg Davis and Fennesz, and has worked in the Dropp Ensemble, Cleared, and Haptic to name just a few.