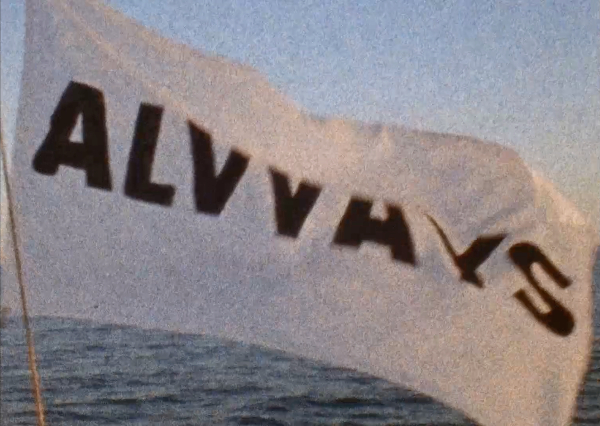 Alvvays have unveiled the video for their breakthrough single ‘Archie, Marry Me’, available to watch now on YouTube. The hazy, sun-kissed clip accompanies one of this summer’s most talked about indie-rock tracks and lands just before the band return to the UK for a series of live dates.

Of the seafaring video, singer Molly Rankin says: “So we made another super-8 video, one where we take ‘take the plunge’ to the logical extreme. The camera exploded at sea so we neutralized the black battery goo with vinegar and kept shooting. My hasty retreat via doggy-paddle was left on the cutting room floor. Go figure.”

Alvvays recently released their debut self-titled album via Transgressive Records (UK) / Polyvinyl (US) to incredible acclaim from the likes of NME, Sunday Times Culture, Rolling Stone, Pitchfork, MOJO, DIY and Best Fit, as well as being chosen as BBC 6Music’s Album of the Day.

Alvvays is available now July on CD, LP and digital via Transgressive Records: iTunes / Amazon LP /Amazon CD. The band play Visions Festival on Saturday August 2nd before playing a sold out show at Birthdays on August 5th. Alvvays return to the UK in October for a full tour with Real Estate.