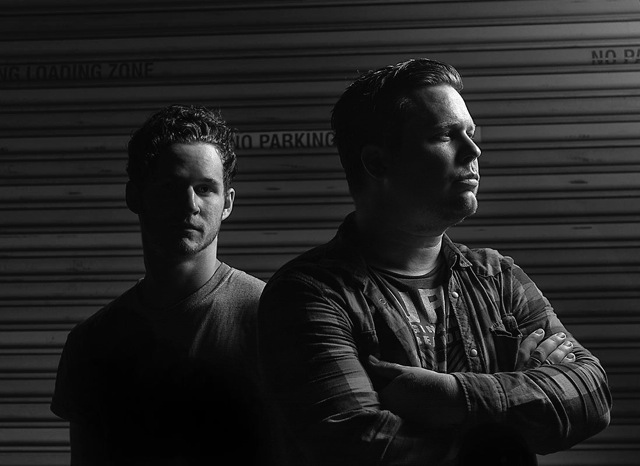 “What genre is this?” That’s the question ’68 instigator Josh Scogin ponders on in the first of two documentaries which examine the world of the duo. It’s a pertinent question as their debut full-length straddles so many different types of sound that you could argue it’s a quandary with no resolution. The two videos provide a glimpse into the workings of the band and their beginnings. ’68 will be bringing their show on the road to Europe in August.

The Atlanta area duo have released their debut LP, ‘In Humor and Sadness’ via eOne Music / Good Fight Music digitally this week with a full UK release to follow in August. The album demonstrates the loud beauty of alarming simplicity. A guy bashing his drums, another dude wielding a guitar like a percussive, blunt weapon while howling into a mic somehow manages to sound bigger and brasher than the computerized bombast of every six-piece metal band. A splash of roots, a soulful yearning for mid century Americana and the fiery passion of post punk ferocity rampages over a record of earnestly forceful tracks like a runaway locomotive.

Listen to ‘TRACK ONE’: