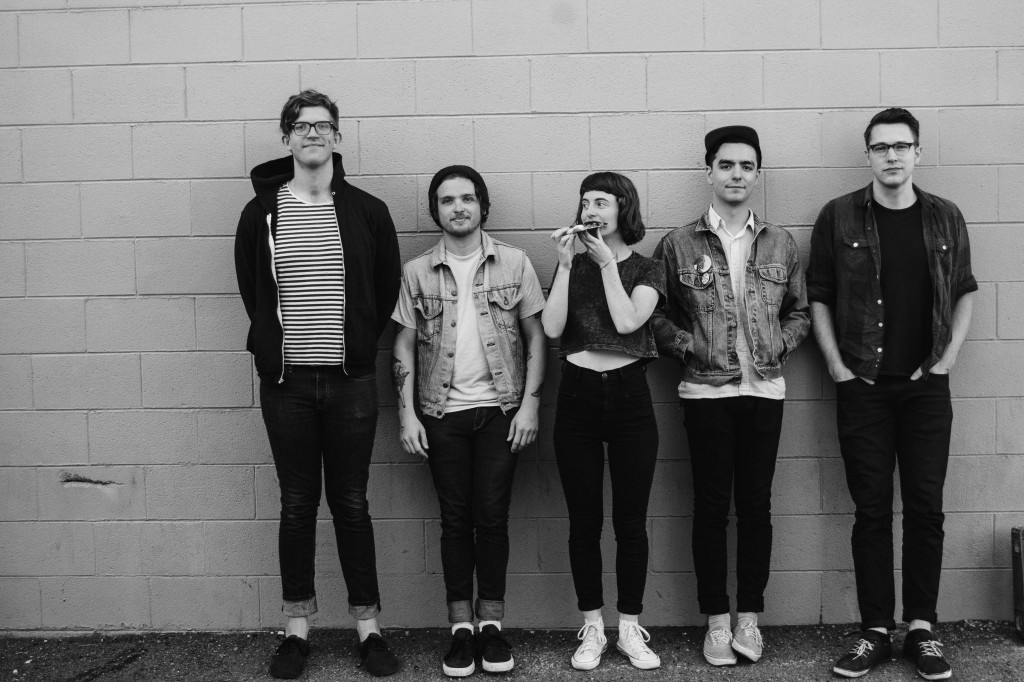 Debut Album Keep It Safe Out Now via Topshelf Records

Portland’s Wild Ones have announced a summer tour that takes them through New York City, Boston, Philadelphia, DC, Chicago and more for much of the month (all tour dates below). The band is currently touring in support of the release of their full-length Keep It Safe on Topshelf Records, a debut that prompted TIME Magazine to name them a “Musical Act to Watch in 2014“, saying “Portland, Oregon’s Wild Ones know how to craft an album… filled with impeccable arrangements and a mature pop sensibility that hits you from the first note.”

It seems as though Keep It Safe, the debut album from Portland, Oregon’s dreamy electro-pop band Wild Ones keeps getting a new lease on life.  It’s only appropriate, given the record’s make-or-break origin story.  On the verge of collapse in 2012, facing a barrage of health issues that ranged from a blown-out eardrum to a punctured lung, the band made the decision to funnel all their resources into the creation of Keep It Safe.  A risky choice given the tenuous health of many of the band’s members at that point in time, but one that has proven again and again to have paid off in spades.

Purchase Keep It Safe
Recorded and mixed by the band themselves (with help from engineer David Pollock) who operate as a DIY collective, Keep It Safe is bigger than the sum of its meticulously gathered parts. All the members’ experiences inform pop music that is influenced by everything from German techno to American R&B. These are sounds that don’t usually come packaged together, but in the able hands of Wild Ones, they seem a perfectly natural fit, and critics agree.

Recent Press Quotes:
“The group’s debut album, last year’s Keep It Safe, took a long year to record and even longer to release. Even so, despite all the craft and care that went into the album, the songs still feel casual.” –NPR Music

“In a music world where synth-heavy electro-pop frequently has its tongue firmly in its cheek, it can be difficult to know when a group is displaying a sincere love for the sound vs aping it for hipster points. There’s no doubt that the quintet Wild Ones is in the former camp. Check out the sparkling “Paia” from 2013’s Keep It Safe” –WNYC

“The melodic grace of singer Danielle Sullivan is undeniable, while the band’s mix of buoyant synth-pop and familiar indie-rock keeps things moving ever forward.” –Spin