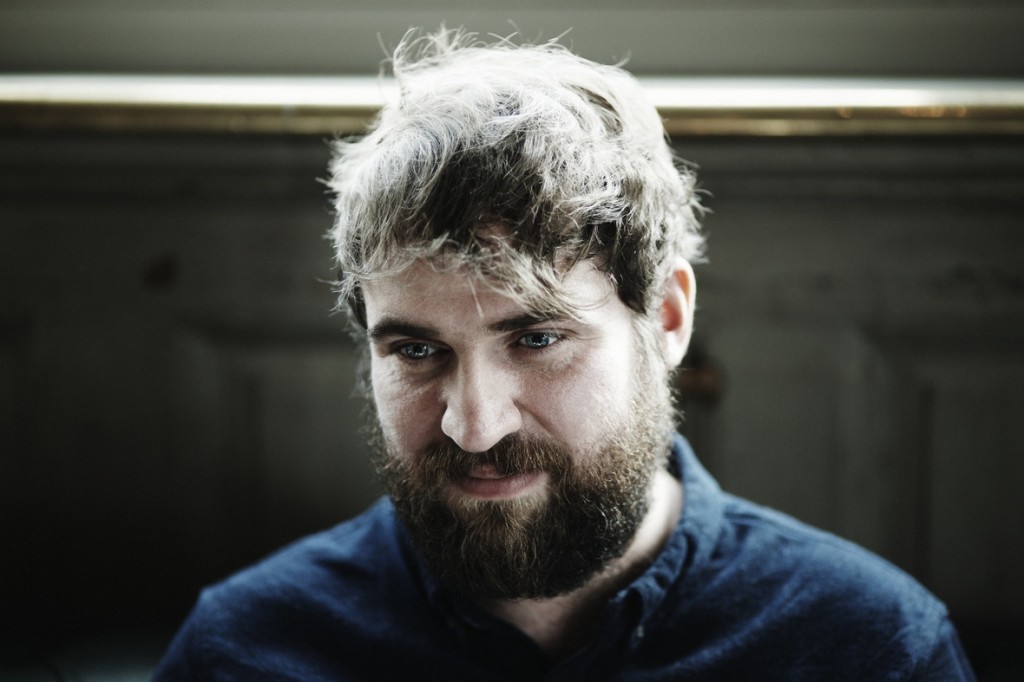 Earlier this month saw the full release of The Pictish Trail’s acclaimed Secret Soundz Vol 1 & 2on Moshi Moshi Records. The Pictish Trail aka Johnny Lynch now confirms his next single ‘Long In The Tooth’ will be released on 18th August.

Taken from the genre-defying Secret Soundz, listen to ‘Long In The Tooth’ here.

Head of Lost Map Records, Lynch has also announced a new London show next month where he will be joined by Rozi Plain and Tuff Love from the Lost Map roster.