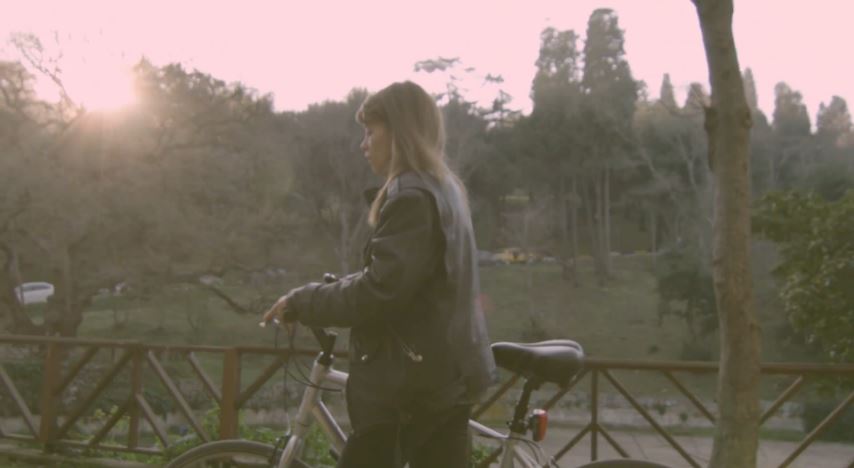 “Turkish shoegaze might not be a major phenomenon, but given the breadth of their talent, it soon could be.” Guardian

“The Away Days blend beautifully woven guitar lines with a keen awareness of the circumstances currently weighing down on youth culture in their country.” Clash

With their elevating new single ‘Your Colour’ fast approaching its release on June 9th, Istanbul quintet The Away Days have shared an accompanying music video. The track is a glistening dreampop gem, with enticing reverbs building to an immense soundscape, before melting into dreamy choral cascade. Watch the video now via YouTube.

Directed by singer/guitarist Oguz Can Ozen, the video mirrors ‘Your Colour’s melodic haze and delicate vocal. Soaring while sedated, let your eyes glaze over as the sun hits and this three-minute epic unfolds.

As well as performing at SXSW and a series of UK dates in 2013, The Away Days have shared stages with the likes of Belle and Sebastian and have upcoming Turkish shows alongside Portishead, Savages, Wild Beasts, Massive Attack and more.

Arguably Istanbul’s most exciting young band, The Away Days have previously impressed the likes of Guardian and NPR and with ‘Your Colour’, taking their cinematic sounds to new heights, creating a rich and reflective song, both vibrant and serene. The band are currently preparing the release of their forthcoming debut album.

‘Your Colour’ will be available via iTunes and all good online retailers from June 9th 2014.

American Wrestlers share the track Hello, Dear from their forthcoming album Goodbye Terrible Youth due out on Fat Possum on 4 November