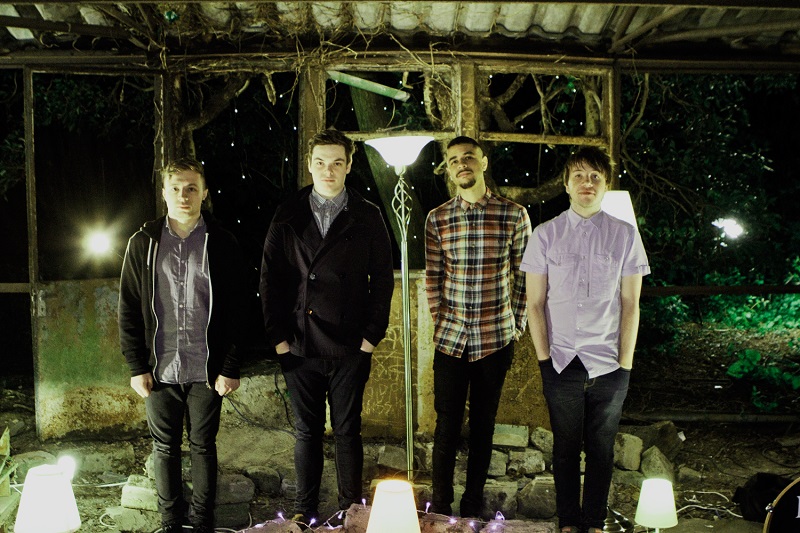 SWIM GOOD
(For fans of: Don Broco, Decade, Say Anything)

Debut EP Out Now via Failure By Design Records

“I wrote the lyrics to ‘Yeah Yeah, Great, Yeah’ at a point where I was realising just how strong I was, just how much pressure I could take” explains front man Ryan Greaves of the single “It’s ambiguous in its nature but it’s all about changing as people, which we all do as often as the seasons – dealing with it and embracing it. We’re really looking forward to the tour a hell of a lot, MassMatiks are a bunch of super rowdy dudes, so very keen to get into it!”

The track is taken from their debut self-titled EP which is out now on Failure By Design Records and is streaming exclusively with Ourzone Magazine here.

Their unique sound and quirky brand of pop tinged alt-rock has already seen them sharing stages with the likes of Don Broco, Blitz Kids, Hildamay, Arcane Roots, This Town Needs Guns and more.

Recording the EP with in-demand producer Chris Coulter (Arcane Roots), the band recently returned to the live scene and embarked on a whistle-stop co-headline tour of the UK with Yearbook in support of the release of their debut.

With the EP already garnering support from Kerrang! Radio’s unsigned show and BBC Introducing, important eyes are beginning to swivel onto what’s to come next.

Swim Good EP is out now on Failure By Design Records.