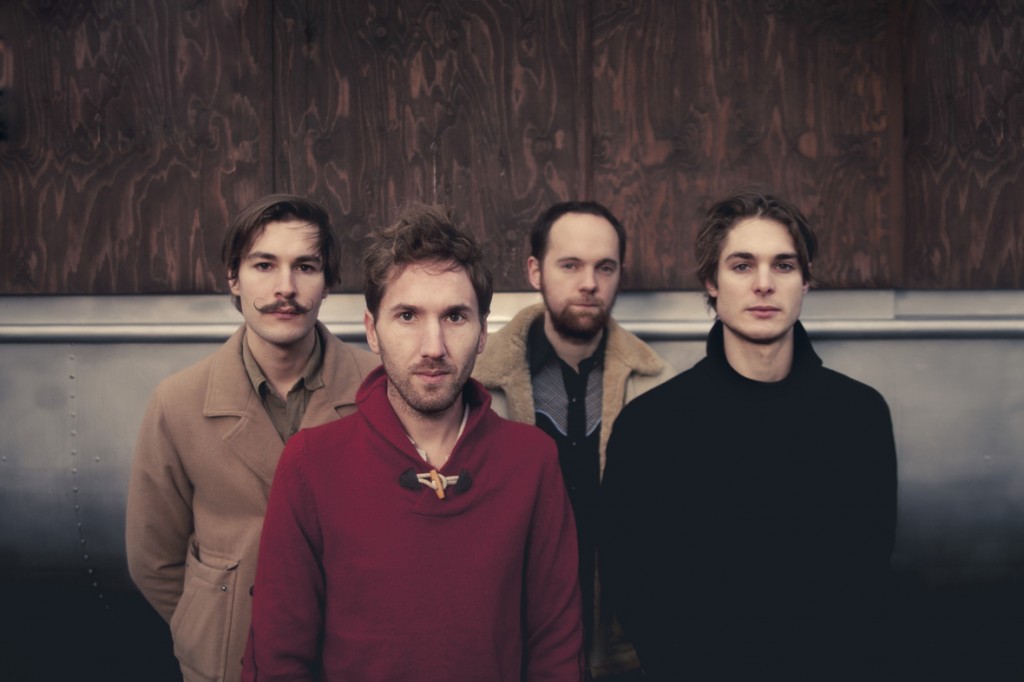 Stornoway
announce new album to be released via PledgeMusic

Dear All,
We hope you are well? We bring you exciting news from the Stornoway HQ here in Oxford.

We’re very proud to announce the upcoming release of our new album (Jan / Feb 2015) and we’ve decided to do something quite different this time round… We are recording with a producer for the first time, in the form of the legendary Gil Norton (Pixies, Foo Fighters, Patti Smith). Which for this album means the usual range of striking instrumentation, arrangements, and wild imagery, but with a fresher than ever outdoor pop simplicity. The process is proving incredibly exciting and we can’t wait to show you the results.

(In fact a selection of new songs from the forthcoming as yet untitled album, will be premiered atStornoway’s headline set at Roundhouse Summer Sessions (Weds 13th August) and at other festival appearances throughout the summer. New songs include; Lost Youth, Sing With Our Senses, The Road You Didn’t Take, Man On The Wire and Love Song Of The Beta Male.)

Furthermore, we are thrilled to have teamed up with PledgeMusic (who have recently worked with bands like Interpol and Rufus Wainwright). Their concept was made for us, in that they help us to involve our fans in the whole process of making this album, which we can’t help feeling is going to be our best yet!

As well as giving fans the chance to be the first to hear and own our new album, we’re offering a range of never-before-seen items and experiences which we hope will be right up your street, including the chance to come Zorbing with us or birdwatching with me! We’ll remix one of your tracks or play a special acoustic show for you and your friends.

Thanks again for all your support over the years, we truly appreciate it and can’t wait to see y’all out on the road soon…

Stornoway play live this summer at the following events :