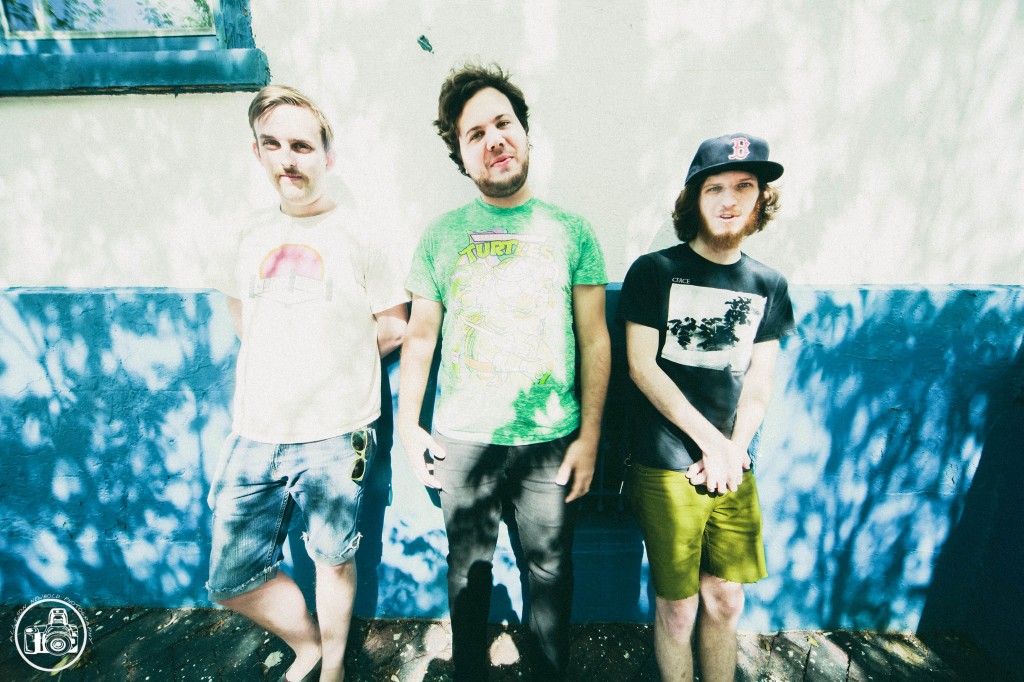 Boston emo, punk band Sports. released a Space Jam Session and it is now available. The band performed a stripped down versions of the song “Mo Vaughn (He Was a Baseball-Man)” off of their record “We’ll Get to it Eventually” released this past March.

sports.- Mo Vaughn (He Was a Baseball-Man) (Space Jam Sessions)

Check out their record here!