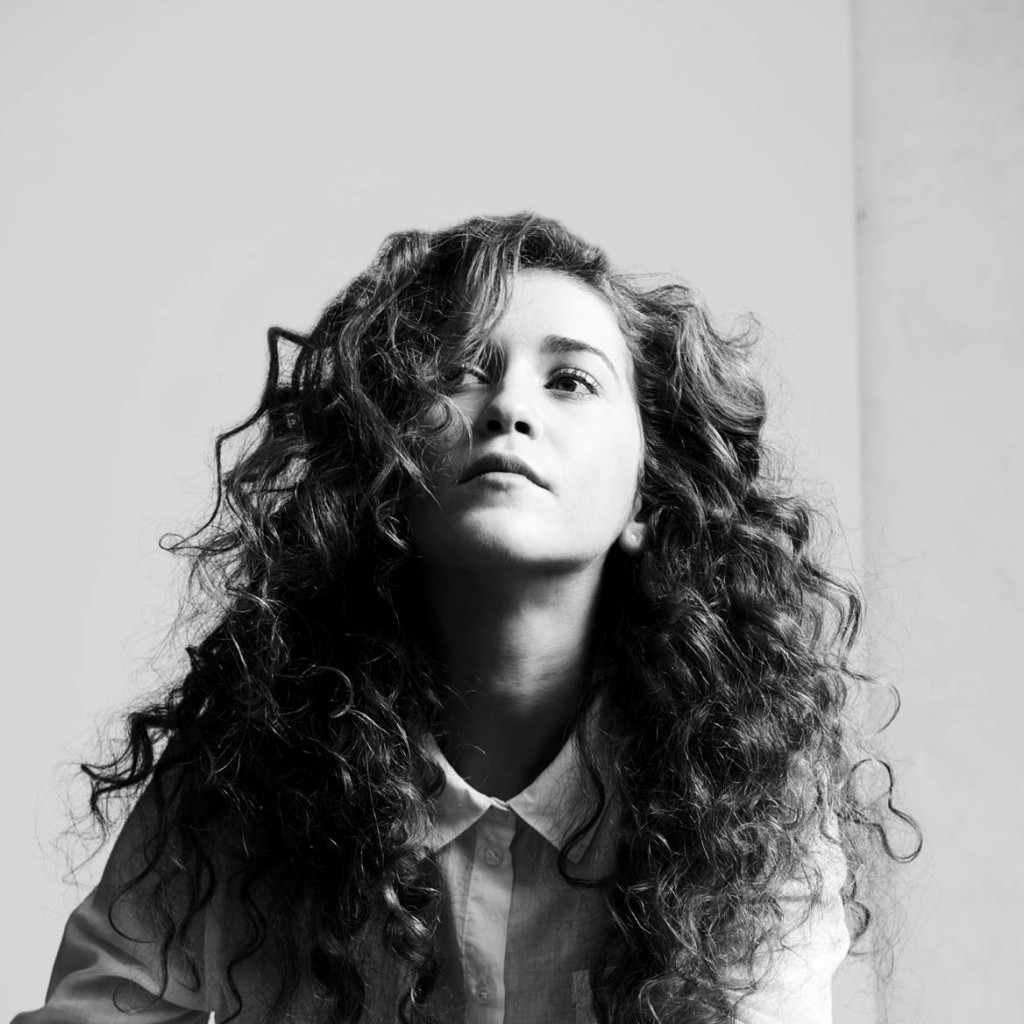 Tickets at £28.50 (plus booking fee) available online from

In one of London’s most spectacular settings, Summer Series at Somerset House with American Express® will run this year from 10 – 20 July 2014.

Clean Bandit have now updated their support to co-writer of track ‘Up Again’ and up and coming artist, Rae Morris. Known for her utterly disarming chamber pop vocals, the twenty-one-year-old Atlantic Records signing has a killer combination of coy, girl-next-door charm, heart-warming backstory and songwriting flair and has recently toured with Bombay Bicycle Club.

The intimate London festival has been commended, not only for its selection of headliners over the years, but for bringing up-and-coming acts to the forefront in their support slots. Artists like Alt J, Chet Faker, Chloe Howl and Miles Kane are amongst those who have been booked in the past to open the gigs. London’s favourite songstress, Jessie Ware went from supporting Paloma Faith in 2012 to headlining a sold-out show the next year.

Sébastien Tellier was announced last week for the event, as special guest to Little Dragon. Fresh from the release of his sixth album (discounting soundtracks and compilations) ‘L’Aventura’, he has been commended for bringing imagination and adventure to electronic music since the beginning of the century and is recognised as a national treasure in his home country of France having represented in the 2008 Eurovision song contest. Packing his healthy ironic view of ‘cool’ and prolific catalogue of music inspired by politics, faith and sex, Tellier will be part of the closing show at the Summer Series this year with a special acoustic set on 20th July.

A night for strong and soulful vocals, Jess Glynne will open for Kelis. With two number ones under her belt (for collaborations with Route 94 and fellow Summer Series act Clean Bandit) she is set to take the UK by storm this year, with her new single ‘Right Here’ set for release in July.

Kyla La Grange joins Bastille for their date with the Somerset House audience. With the arrival of her ‘Cut Your Teeth’ album, Kyla’s music is brighter, bolder, and more colourful, with a subtly emotional electronic pop smartness.

Having already worked on music for two Summer Series acts – a remix for Bastille and co-production for Clean Bandit – MNEK is the perfect addition to the line-up this year. The 19 year-old Grammy nominated producer joins Sam Smith at the event. Praised for production credits on tracks from the likes of Duke Dumont, Rudimental and Gorgon City, he will shine a light on his own music with his forthcoming debut album.

François and The Atlas Mountains have been selected for the Franz Ferdinand date. Domino’s first French signing, the band bring a dose of vibrant French charm with tales of romance and fantasy set to danceable rhythms and sophisticated pop melodies.

Since igniting the blogosphere with their track, ‘Set My Heart’, Sons & Lovers have built up an impressive touring record, going on the road with the likes of Ellie Goulding, One Republic and they will be supporting Kodaline.

Emilie Nicolas has been added to the Chvrches date for the festival this year. The Norwegian songwriter has been making lasting impressions with her minimal and meloncholy pop gems. Praised for her spell binding stage set up and visuals, festival-goers can expect a truly unforgettable performance.

Anyone who shares a stage with festival favourites, The Cat Empire needs to match their renowned and unforgettable stage presence. London based singer-songwriter and world class harpist Lucinda Belle will bring her ‘rockabilly gypsy jazz’ to Summer Series. With a new album and a sound which is contemporary with the sentimentality of 30s and 40s songwriting and the sex appeal and tyle of the 50s and 60s, she is sure to wow.

Emerging talent, Laura Doggett has been selected to support Agnes Obel. Her striking and unique voice has earnt her fans within the industry and she will be making waves this summer.

And finally, opening Summer Series in 2014, D.D. Dumbo will play at Daughter’s show. Oliver Hugh Perry’s unconventional coupling of West African Blues and minimal art pop is making waves around the world and in his native Australia.

Unplugged Summer Series
New for 2014, Unplugged Summer Series at Somerset House with American Express® will feature free lunchtime acoustic sets by emerging new talent from 17 – 19 July. From a pop-up stage in the beautiful surroundings of the Edmond J. Safra Fountain Court, three artists will perform each day between 1 – 2pm as people enjoy their lunch and bask in the sun. It will also be a chance to experience music in the courtyard ahead of the evening’s main event, Summer Series at Somerset House, and quite possibly