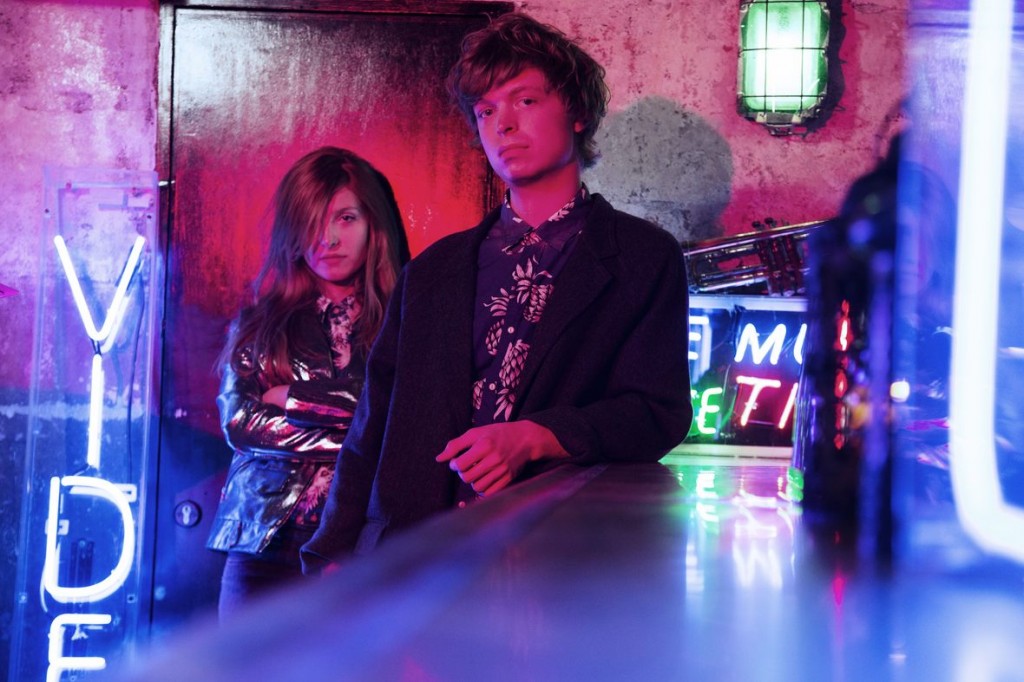 ‘Can You Hear Me’
New video streaming now

‘Can You Hear Me’ out now on Parlophone France

“The song is about a man singing to his lost love. You realize at the end of the song his lover has died but he remembers her in a happy and hopeful and beautiful way. She is still a part of his lfe in a way and he still talks to her. The story of the music video is a metaphor for the way you feel when you get that phone call when someone has passed and your whole world shatters. The next record is about urban loneliness, digital dependence, love and lost sorrows, so we set the video in a retro futuristic environment where nostalgia is mixed with roughness, where loneliness and chaos are emphasized, but with hope and poetry.” Josephine de La Baume

The siblings de La Baume are, with their second album Ceremonies (due for release in Autumn 2014), cementing a reputation for being pass masters of the unexpected. As with their highly acclaimed 2012 debut In Wonder,Joséphine and Alexandre aka Singtankreturn with a record that is as accomplished, as it is redolent with Gallic charm and yet is wholly unpredictable.

The first single from the record is Can You Hear Me. It is utterly brilliant, top loaded with the dubbiest of hooks: it skanks with Singtank’s dreamy, ethereal stylings.

Keeping it in the family Joséphine’s husband, Mark Ronson, provided additional arrangements on the track. Joséphine adds, “It was the song we spent the most time figuring out. After a while we were hitting a wall and felt the need for an external ear. The song was almost there but not quite, when we took it to Mark. He added a few production tricks and simplified the arrangements. It was a puzzle that couldn’t have been completed without Mark, producer Samy Osta and Singtank together.”