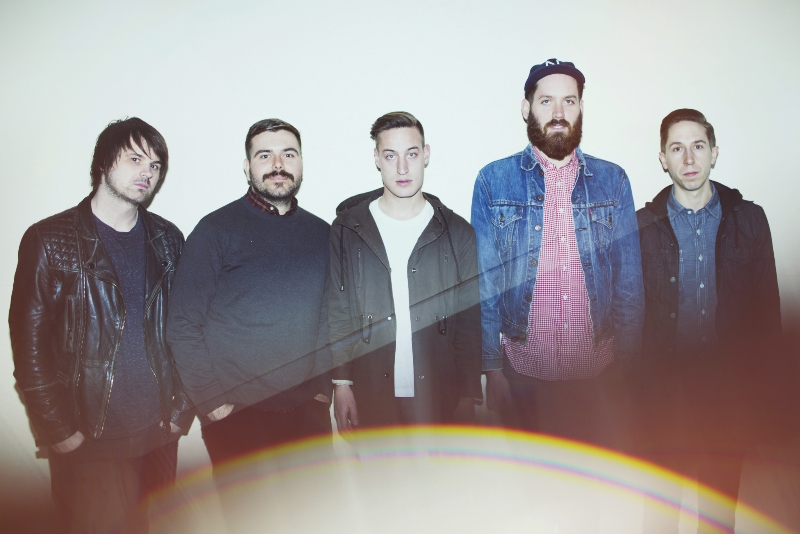 Canadian rockers Silverstein will be playing Sonisphere Festival at Knebworth on 6th July. The band released their seventh studio album ‘This Is How the Wind Shifts’ in 2013 and will release single ‘On Brave Mountains We Conquer’ on 7th July following their festival appearance. You can watch the music video here.

Frontman Shane Told says of the video concept – “We were excited to take a different approach this time. Working with Vulture Culture Films, who have great short film background, we wanted their vision and interpretation for the song. For us, after previously making 17 music videos that all had a performance aspect, it was cool to sit back and watch this being filmed without us in front of the lens.”

He goes on to discuss the clip’s plot as follows: “The analogy of the internal struggle of the character in the song and the character in the video makes this video unique. There’s a lot to take in from this, and I think it paints a very honest picture of the dark and uncomfortable aspects of society and family life that most entertainment is scared to touch on. It’s a statement piece that can be taken numerous ways, but it’s not something that can be viewed with any kind of light heartedness.”