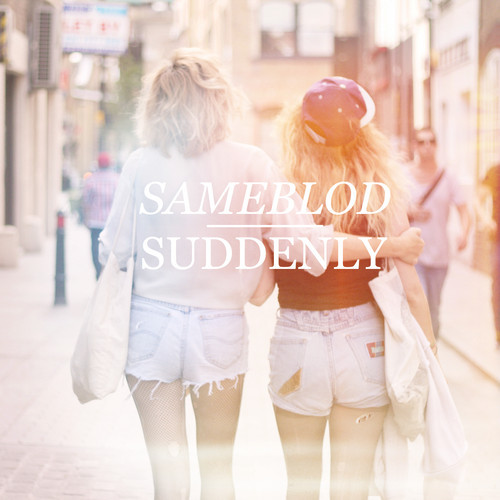 Imagine a mix of M83’s magnificence, and songwriting as brilliant as ANIMAL COLLECTIVE and you will understand the greatness of this song. SUDDENLY gives you wild arctic nature but with a big city pulse. Fearless synthesizers. Miles and miles of reverb, and truly delicate rhythms. SUDDENLY will definitely make people crave for more from this young upcoming band.

SUDDENLY is now available for sales and download and streaming below.

SAMEBLOD is one of Sweden’s most promising and exciting new acts. Delicious Swedish synthpop made by two guys living in Stockholm by way of San Francisco, USA and the cold northern regions of Sweden. The pair originally met in a small town in the north of Sweden where they studied music together. They eventually found they had a mutual love of the same kind of music and soon began to “ get wasted and jam for fun after school” with no intention that the music they made would ever go anywhere. That was until people heard it of course.