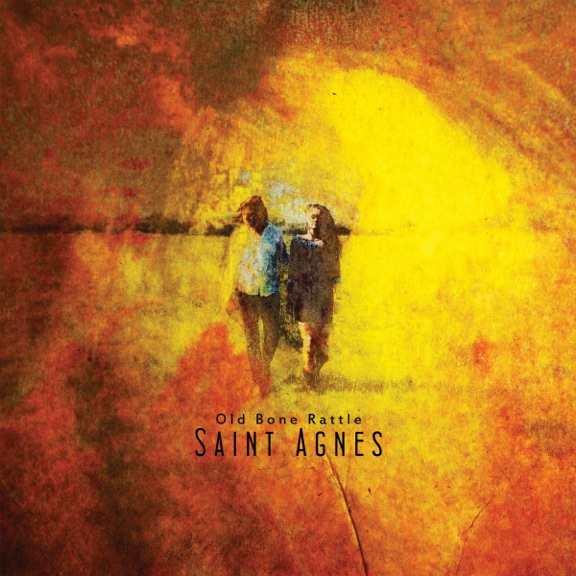 with a sold out show at The Sebright Arms. The single is out via London based Energy Snake Records (home of Vuvuvultures). Raw, bold and sultry, the title track showcases the band’s trademark Ennio Morricone rock n’ roll style, trippy Western inspired psychedelic-rock in its purest form. The B-side sees the pair – Jon Tufnell of The Lost Souls Club and Lola Colt’s Kitty Austen – duet on a cover of The Doors’ Roadhouse Blues.

IN MIRRORS share new single & video “Human” via Italians Do It Better + US tour with Chromatics & Desire starts this month!