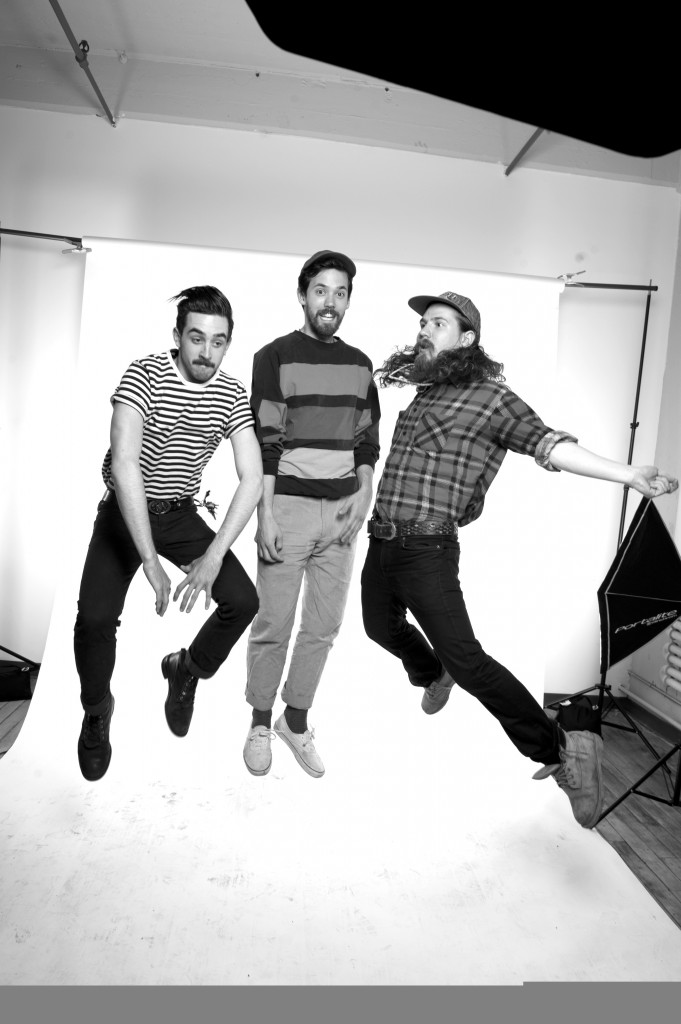 Father/Daughter Records are excited to announce Random Nostalgia, the full length debut from Brooklyn, NY trio Rivergazer on August 12th, 2014 (LP/digital). Rivergazer is the recording project of Kevin Farrant (Porches.) turned full band, and the results create stunning pop centric indie rock music with a wide range of emotion and a joyous excitement that can hardly be denied. There is a sense of innocence to much of Random Nostalgia, a longing for the simple days of childhood when hanging out with friends and exploring the world in front of you were all that matters.

Farrant’s song writing takes center stage throughout the record, as he displays a knack for creating music that can feel breezy and emotionally heavy within moments of each other, enacting mood swings with a smile and a gentle croon. Random Nostalgia is brimming with catchy songs perfect for summertime and introspective indie rock for the gloomier of days, a delicate balance that Rivergazer pull off with perfection.

Rivergazer is the nom de plume of London-born, New York-bred songwriter, Kevin Farrant. Since 2011 he has quietly self-released demos and an EP entitled, Oh My Ego, and played in a variety of bands including childhood friend Aaron Maines’ Porches. (Exploding In Sound) project.

On Random Nostalgia, Rivergazer’s first full length studio album being released August 12th, 2014 by Father/Daughter Records, Farrant teamed up with producer Hunter Davidsohn and longtime friend and multi-instrumentalist, Kolson Pickard to achieve a bigger conceptual sound. The album tells a tale of modern sadness — growing up in the suburbs, getting married and divorced, having no money, being in debt, driving mom’s car, friends, isolation, wanting a dog, finding zen, and making memories. Rivergazer has crafted an album that is both thematically relatable and sonically familiar, residing at the intersection of nostalgia and now.