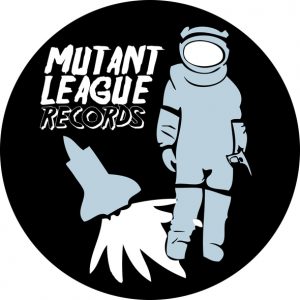 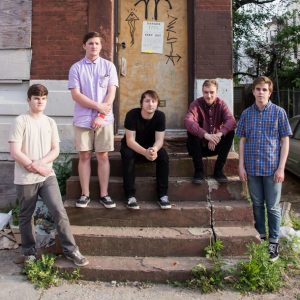 The band’s new music video for the track “Hooked” is also premiering today. The video was was directed by Dan Centrone (Balance and Composure, Mayday Parade) and can be viewed here.

What others are saying about REWARD’s _Painted Desperation_:

“…the Painted Desperation EP has muscle to match its brains. Thematically and musically, this is a young group that is at the top of not only its game, but the game of their peers… a richly rewarding experience,…a must hear. (9/10)”

“If you’re into bands like Title Fight, Balance and Composure, and the like, then you need to check this out.”- Absolutepunk.net

REWARD vocalist and senior member (ringing in at only 20 years old) Rob Blackwell says about the track, “On the surface, it’s really just about my cousin who has down syndrome. I have never once seen him upset or unhappy for more than maybe three seconds at a time. He wakes up and is simply excited to live and be alive. He thoroughly enjoys every moment and that is amazing and inspiring to me. So in this song I wanted to honor his mind and express my mourning for his window of opportunity, but to juxtapose it with how much I love and admire him for cherishing every day and every moment.”

Outwardly, members of the band REWARD might look like the kind of teenagers you would find harassing you at the mall or skating the stairs in front of your apartment complex. And hey, if you’re from Philadelphia –it might actually be them. Composed of five high school and college aged guys,REWARD is crafting intelligent and introspective music far beyond their years. The new album “Painted Desperation” is a collection of five songs that draw comparison to fellow East Coast flannel bands like Balance And Composure, and Title Fight.

Blackwell had this to say about the new album: “It’s about being prompted with seemingly huge life decisions and the uneasiness that accompanies them. It’s about searching for and needing someone or something to depend on”.