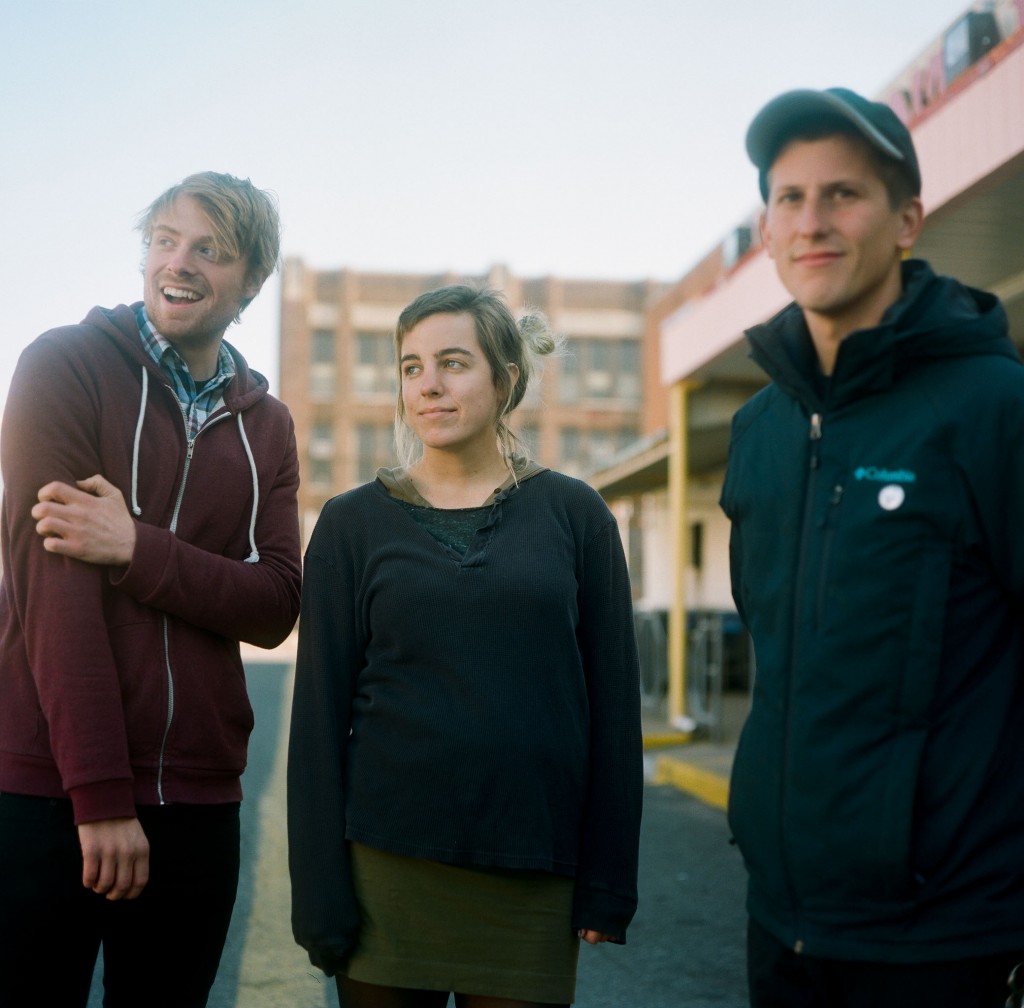 Nona Premiere “Give” via Pitchfork

Philadelphia trio Nona play straight up rock, infectiously poppy, alt-rock throwback songs complimented by guitarist Mimi Gallagher’s hoarse, syrupy sweet vocals.  The band shared the track “Give” from their debut full-length Through the Head via Pitchfork today who called the song “a bittersweet kiss-off… It shows off the distinctiveness of her [Gallagher’s] saccharine drawl, like coarse grains of sugar, giving emotional nuance to each line… overdriven fuzz riffs and an on-point rhythm section give way to subtler moments.”
Listen to “Give”
6131 Records will release a new version of Through the Head on July 22, remixed and remastered by Jay Maas (Title Fight, Transit).In the past few years, Philadelphia has seen an amazing surge of musical talent emerging from it’s DIY scene. Just as Seattle, Washington DC, and Chicago have each had their day as the focal point of an exciting new scene, the city of brotherly love has served as the backdrop for an incredibly prolific explosion of bands rooted in punk, yet taking the sound in exciting new directions.Among this crop of new bands is Nona, a trio featuring guitarist / vocalist Mimi Gallagher, drummer Pat Ware, and bassist Nick Harris.  And while Nona call the punk scene home, the music they create often feels more akin to the earnest alternative sound of the early ’90s.  Think equal parts The Lemonheads, Veruca Salt, and Dookie era Green Day but these comparisons only serve as a starting point; their music feels remarkably original and current too. 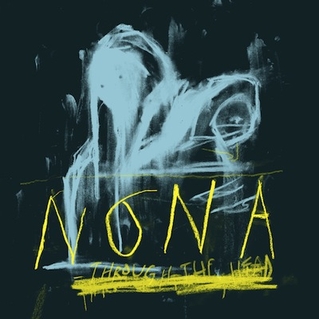