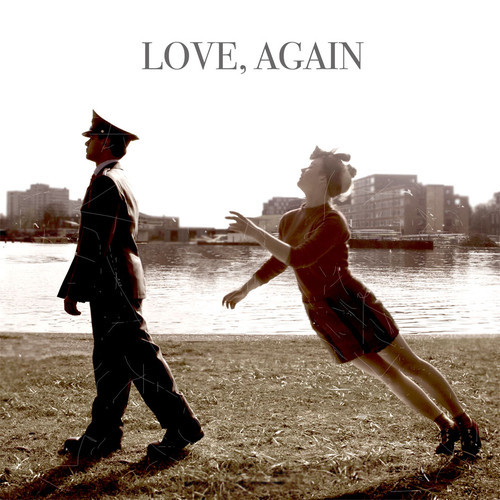 Synth duo Shy for Shore have announced the upcoming release of the melodic and 80s-inspired ‘Love, Again’ on June the 16th. The single is set to build upon 2013’s breakthrough EPs ‘Then The Heartbreak’ and ‘1985’, which saw Shy for Shore’s meteoric rise as one of the most up-and-coming acts in Scandinavia.

Forming in 2011 following a chance introduction at Camden’s Roundhouse, Shy for Shore quickly developed a penchant for post-rock and overdriven riffs. Inspired by the local sound of their environment, the band’s original outfit cut their teeth around the London local gig circuit. However, a move to the Netherlands completely reorganised and altered the band, transforming them into dreampop shoegazers reflecting their location with a chameleonic power. Heavy praise followed the organic change of sound, including critical admiration from Crack in the Road, HillyDilly and Under the Radar.

Since establishing themselves in Norway, including national television appearances and having their work on the soundtrack of an independent film, Shy for Shore are setting their sights on the rest of Europe with plans to tour extensively throughout the year. Shy for Shore’s Love, Again is the group’s flagship during this expansion.

With a heart made of ice that melts at the touch, Love, Again is an achingly beautiful track and the listener’s perfect introduction to Shy for Shore. Mari Nordén’s heartfelt vocals are marched perfectly with melodic and ocean-deep synthesisers courtesy of Oz Page, painting a composition that is delightful electronica possessive of the beautiful human spirit. Reminiscent of 80s synth whilst still being wholly originally, Shy for Shore and Love, Again are headstrong and powerful creations, a 21st century spirit dropped into a legwarmer distopia.

Shy for Shore’s Love Again will be self released on the 16th of June on both physical and digital formats. 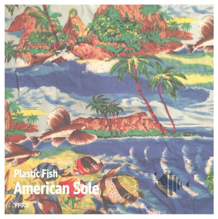