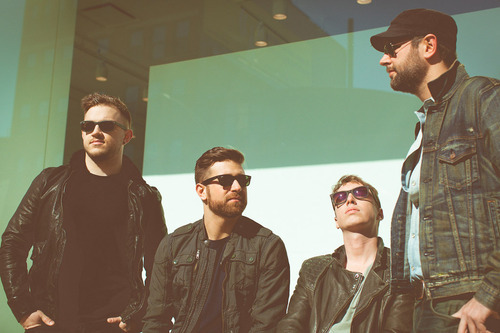 ‘Oceans’ is now available for pre-order on iTunes with an instant grat track of the first single “Wild Ones”.

Check out the music video for “Wild Ones” here. 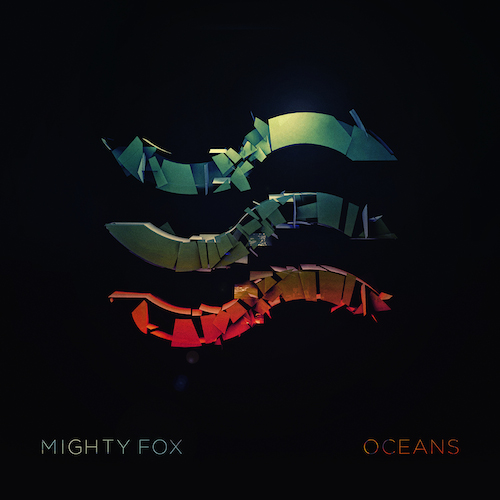 This Is Our Life

Mighty Fox isn’t just a musical project but rather a journey. As an up-and-coming group based in Chicago that has already gotten industry professionals stirring, it’s clear that this project is more than just a “band” but rather a way of life for the musicians involved. Each song has the listener noticing the many different artists that influence Mighty Fox and how they’ve effected the lives of the members. With bands like Coldplay, Imagine Dragons, U2, Mumford & Sons, and Go Radio being considered substantial influences, Mighty Fox has a very well rounded sound that anyone and everyone can relate to and enjoy. Don’t let the names fool you though. Mighty Fox has definitely found a sound of their own which translates incredibly to their live show.