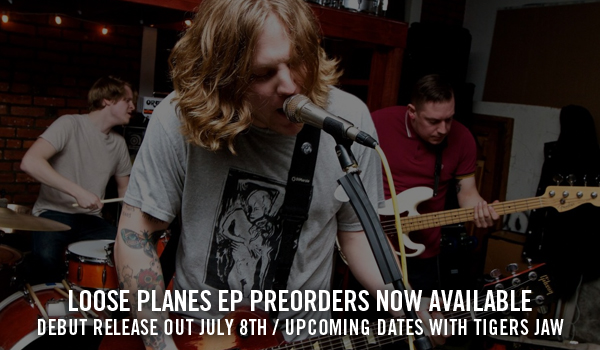 Preorders are now available for the great debut EP from Michigan alt-rockers LOOSE PLANES. The release will be out July 8th on limited, colored 7″ vinyl and via digital outlets worldwide. Two songs from the self-titled EP can be streamed via Bandcamp, linked below. 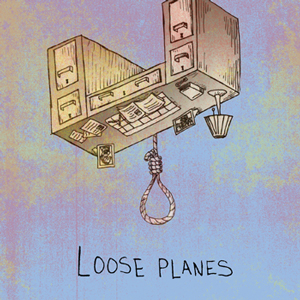 LOOSE PLANES will be playing a run of shows supporting Tigers Jaw and Pity Sex, as well as an early record release show later this week.