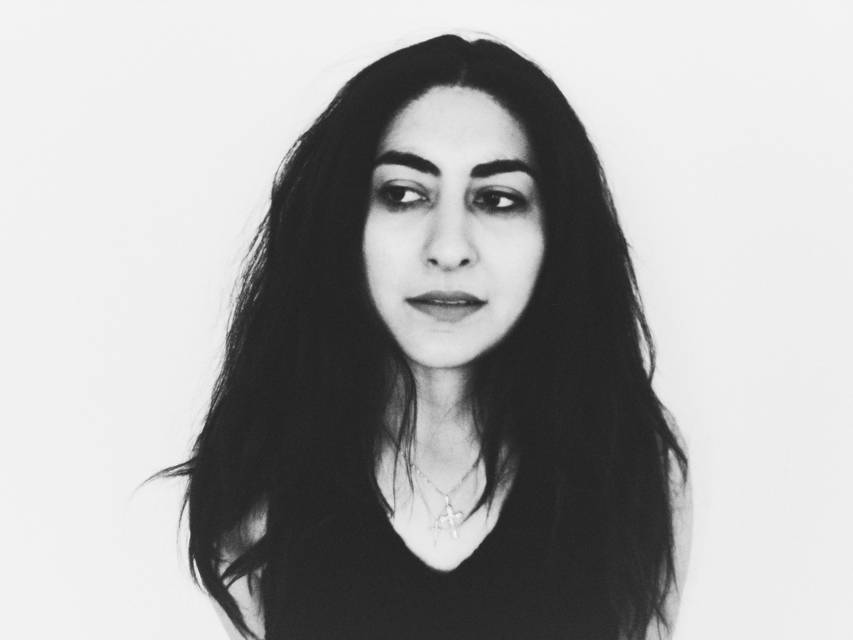 Kristina Esfandiari is King Woman. Following her debut EP as Miserable, Kristina returns to her original solo-moniker for the Dove / Fond Affectionscassingle/ digital single – her second release as King Woman.

Building on the haunting folk of 2013’s Degrida / Sick Bed single, “Dove” is a slow-burning, muscular, and above all, monstrous song. Clocking in at over 15 minutes, it is by far the most emotive of Kristina’s recent compositions. “Fond Affections”, a cover of the classic Rema-Rema song follows, and although it is slightly less expansive in it’s seven minute run-time, it is equally powerful and poignant. Kristina’s take on the 4AD standard made popular byThis Mortal Coil is nothing short of gorgeous – a true testament to her development as a songwriter, and a hint of what’s to come from this project’s future releases.

Dove / Fond Affections will be available on June 17th as both a digital download and on a limited edition cassingle via The Native Sound. The cassette tape will be pressed on three variants (White, Clear, and Purple), each limited to just 50 copies, fit with a three-panel J-card. The cassingle will also include a bonus track – B. Wild’s remix of “Dove”.

Impose Magazine is premiering the song “Dove” today which can be streamed here.