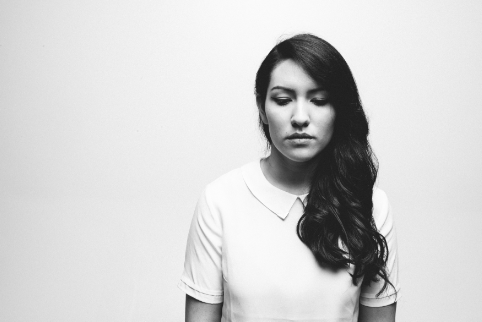 KAIROS
Releases Self-­Titled Debut EP
released in UK
August 11th
Hauntingly Beautiful Six Songs Capture West Coast Rock’s Heart
On  August 11th  KAIROS release their eponymous debut  EP on Fin Records. With six songs, KAIROS is able to carve out a lasting impression with gorgeous, heart-­wrenching lyrics and melodies that move and build like the best and worst of relationships.
A multi-­instrumentalist and vocalist, KAIROS combines the vintage beach rock sound made famous in the southern West Coast  with the rainy day melancholy championed by Seattle’s infamous gray skies.
The EP produced by Charlie Smith (Throw Me the Statue) is one of many dichotomies, complicated intricacies and honest, raw emotions.
www.kairostime.tumblr.com
www.facebook.com/thisisKAIROS
www.twitter.com/thisisKAIROS

www.finrecords.com
www.facebook.com/FinRecords
www.twitter.com/finrecords
www.soundcloud.com/fin-records
About Fin Records
Fin Records was inspired by Black Sparrow Press, the tiny publisher that took a chance on Charles Bukowski. Fin believes in treating every artist with respect, being transparent in its business dealings, and giving complete creative control. Each artist is selected for their unique sound and message, and every Fin recording is a sonically lush, beautifully packaged limited edition.