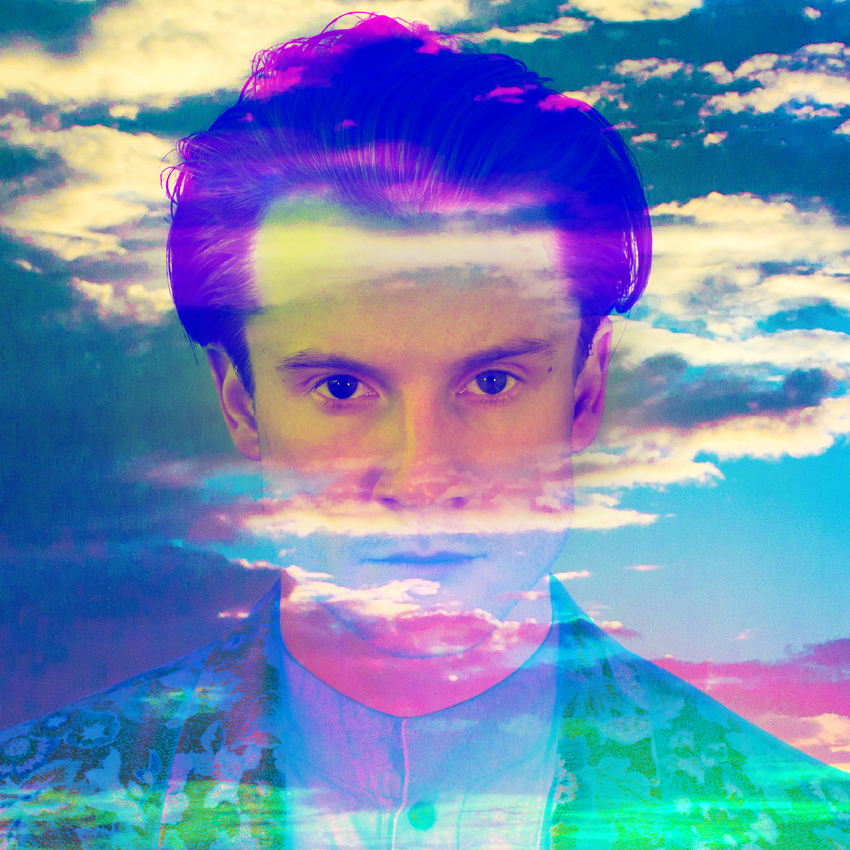 “Sensational…so good you’d think we made him up” Guardian
“As fizzing Technicolour pop highs go, Meanwhile is as good as it gets” NME
“Full of colourful bombast and panache…raucous and intriguing. Just listen” Noisey
“A monster of a tune” Sunday Times
“You won’t hear a more supremely assured debut this year” DIY

Meanwhile has unveiled his thrilling second track, ‘Bigger City’, fresh from his first official live shows at Live at Leeds Festival and Brighton’s Great Escape. This follows widespread acclaim for debut offering ‘Luvletta’, which saw the young Fiction Records signee earn early comparisons with the likes of Prince, Jungle, TV On the Radio and pick up specialist plays across Radio 1, 6Music and XFM. Meanwhile has also been confirmed as the main, sole support for La Roux’s forthcoming UK tour, including a date at London’s Shepherds Bus Empire on November 12.

Beginning with the faint whir of a siren, ‘Bigger City’ offers a head-first glimpse into the unique world of Meanwhile. A colourful clash of industrial funk, taut disco and glitchy, bedroom-beats, ‘Bigger City’ takes the claustrophobia of a this-town-ain’t-big-enough-for-the-both-of-us romance and imagines it as if through the cinematic lens of the Blade Runner soundtrack. It’s another confident step forward from Meanwhile, a prodigal singer, producer and film score writer, who appears buoyed by the freedom but also testing the frictions of an alter-ego.

The origins of Meanwhile began with the sweeping sounds of Danny Elfman, Tim Burton’s long-time musical collaborator, who instilled an instant love of film music in 10-year-old Meanwhile. He took up the piano, and began composing ambitious scores after school (a habit which emerged when he set the explosive romance of ‘Luvletta’ to the fight-scene from Korean revenge thriller ‘Oldboy’, and quietly uploaded it to Youtube). And as he moved from soundtrack pieces to hip-hop producers, and finally the ambitious bedroom pop of his solo material, Meanwhile began to vent the frustrations of his own formative years through character; later articulating these confessional songs in the hyper-real, world-building possibilities akin to Gorillaz, Janelle Monae, or the subversive, fake-glamour photographer Dave LaChepelle.

Even the name Meanwhile – which was originally intended as a tattoo – suggests a continuing parallel narrative, in which everything you want to say and do in real-life (but can’t) is brought to life. Welcome to ‘Bigger City’. Anything goes.