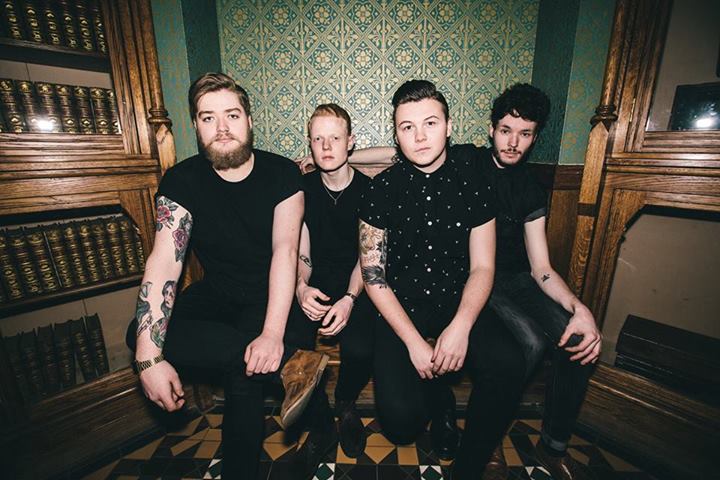 “One of the best fresh-faced arrivals that 2014 has offered-up so far.” – Goldflakepaint
“A stomping, swaggering, retro-rock aesthetic akin to Queens of the Stone Age.” – The List
Download Festival Appearance – Sunday 15th June

Leeds based rock quartet Fizzy Blood are pleased to announce their debut single ‘January Sun’ is out now after premiering with Goldflakepaint yesterday ahead of an appearance at Download Festival and upcoming tour dates alongside Attention Thieves, Freeze The Atlantic and Weak Nerves.

Available as a “pay what you want” download on bandcamp here.

Fizzy Blood are a band born from ambition, determination and resilience.  Based in Leeds, UK, their refreshing musical bravery has seen them shed any traces of the generic with their own brand of retro-inspired rock. Packed full of blistering riffs combined with a modern song writing ethos, they’ve succeeded in creating something that stands apart from the current trend of rock music and stands with one foot in the desert blues of Queens Of The Stone Age and another firmly planted in the soulful, punk infused rock and roll of Pulled Apart By Horses.

Comprised of four good friends who, despite meeting at school in a small Midlands city, came together in 2014 through a shared incompetence in the modern workplace, it took years of various musical endeavours before the boys found themselves together in Leeds. Now older, more experienced but none the wiser, Fizzy Blood are poised to make an impact.

Their first promo video ‘Cooking With Fizzy Blood’ was a surrealist trailer for their April tour with Press To Meco and Speaking In Italics which saw disembodied hands destroying meat, melons and assorted fruits in a faintly disturbing serial-killer slant on Come Dine With Me.

Catch the band on Sunday 15th June at Download Festival on the Jagermeister Stage at 4pm. 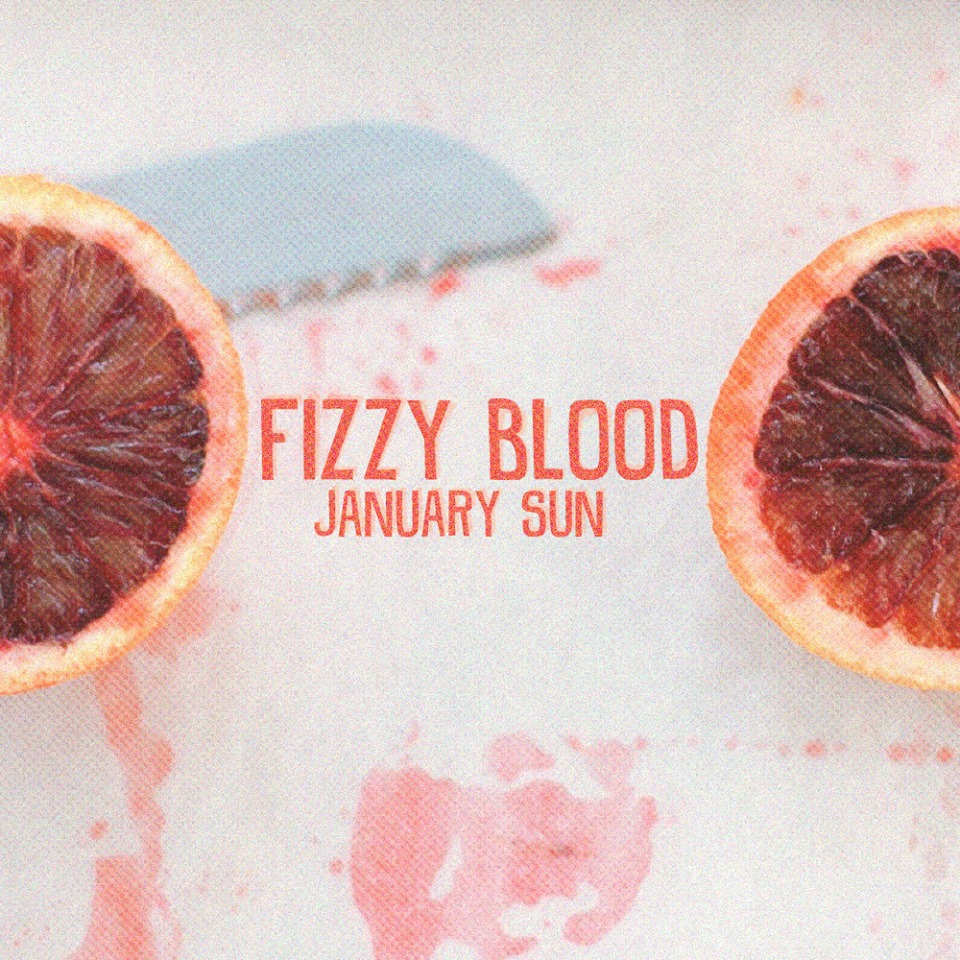