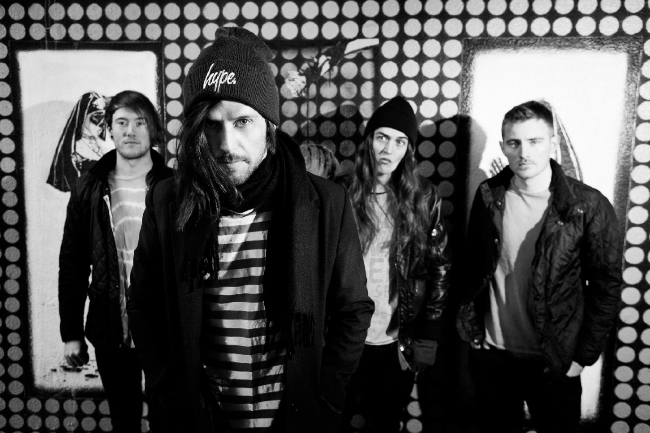 Idiom have released their belter of a track ‘Same Old Songs’ for free download to coincide with their announcement as support on the recently announced Sikth UK tour later this year. The song (and accompanying music video) feature Benji Webbe of Skindred and Sean Smith of The Blackout fame.

The track is taken from the band’s EP of the same name which was recently released and is a pre-cursor for the band’s new album, on which they’re currently working.