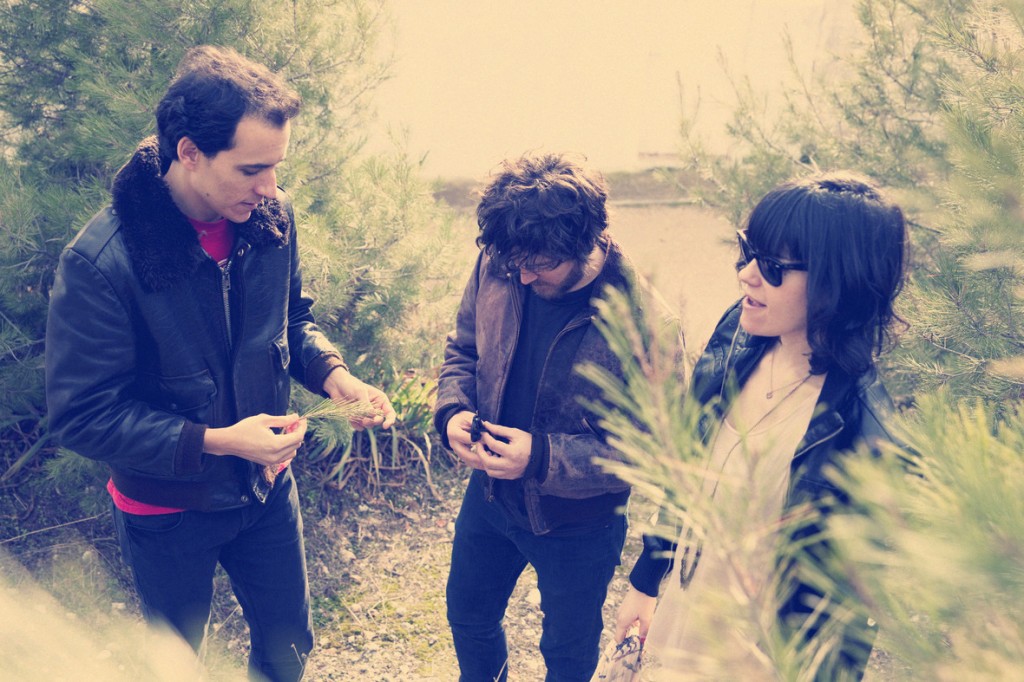 “Gold Lake are arresting from their name alone. In an era when guitar music fluctuates between dole- queue-realism and avant complexity, it’s re-freshing to hear something so effortlessly beautiful” – Clash

Brooklyn-based trio Gold Lake have announced a string of July UK dates, including a headline show at Hoxton Square Bar & Kitchen and support slots with Midlake and Lucy Rose.

The track was also remixed by The Helio Sequence, listen here. Watch the video for ‘We Already Exist’ here.

Founding members, Carlos del Amo and Lua Rios, met in Carlos’ hip Madrid nightclub in the midst of the Spanish capital’s music scene. Shortly after moving to Brooklyn they started Gold Lake first as a duo, and then becoming a trio after meeting drummer, Dave Burnett.