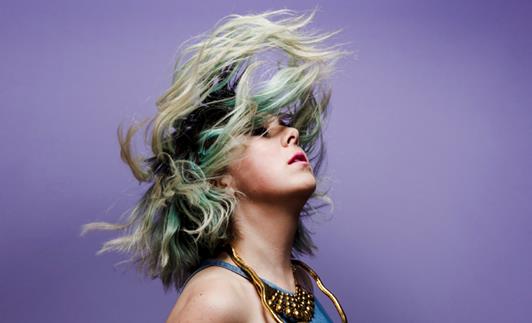 Since attracting a ton of buzz for her entrancing live shows and for first EP Hello, Mozart’s Sister (aka Caila Thompson-Hannant) has been head-down in her bedroom writing her debut album. For anyone who’s been following her work – and for new listeners – Being is Mozart’s Sister expressing macrocosmic ideas about life with panache and abundant hooks. The debut LP will be released August 25th on Asthmatic Kitty in the UK.

FADER premiered the video to “Enjoy”, the first single off the album. They describe the track, saying, “A chorus of robotic vocal samples make up the song’s percussion, providing the perfect counterpoint to her refreshingly earnest and actually pretty damn meaningful lyrics.”

Being is fundamentally a pop record. But if you’re looking to catalog her music more than that, you’re going to have a hard time; Caila describes Being as an intentionally fractured album. “It was far reaching. Things didn’t always connect, but that was part of the whole idea,” she says. Which is representative of the best music, and maybe the best of life: looking for order in chaos, not always finding it, and living with whatever happens next. You know. Just being. 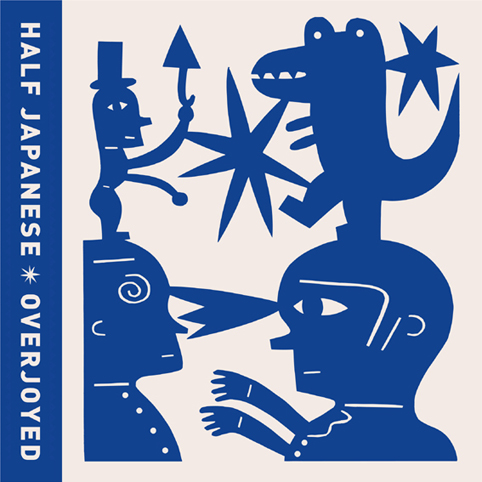