Following the release of their second EP, Paradise Place, We Came From Wolves have released free download, ‘Stallions, Foals, Foxes, Crows’. The track premiered on Rock Sound and is now available to stream and download from the ABoF SoundCloud.

‘Stallions, Foals, Foxes, Crows’ is an energetic and technical masterclass in thumping rock, with intense guitar attacks offset by Burgess‘ clear vocals cutting through the distortion. Yet another shining example of just how much talent there is within the Scottish music scene.

The video for EP title track, “Paradise Place”, recently premiered as an exclusive with The Skinny. You can also check it out via the band’s YouTube channel.

Paradise Place is also available as a free download via the ABoF Soundcloud page.

In just four perfectly formed tracks, the band manage to display different shades of songwriting that flits from the cerebral opening title track, ‘Paradise Place’ to the youthfully exuberant, Biffy Clyro-esque ‘A Bastard Son, A Brother To None’ – a track that you’ll find hard not to belt out as the band lead you into one of the catchiest choruses you’ll hear in a while. Elsewhere on the EP there are hints of contemporaries Kids In Glass Houses and Twin Atlantic – big epic rock hooks being We Came From Wolves’ trademark.

With support already coming from Rock Sound, BBC Radio 1’s Ally McCrae, Amazing Radio’s Jim Gellatly and mentions on Drowned in Sound and strong local support in Scotland, We Came From Wolves are ready to rock 2014.

Paradise Place is out now via Saraseto Records and available to buy on iTunes and stream on Spotify. 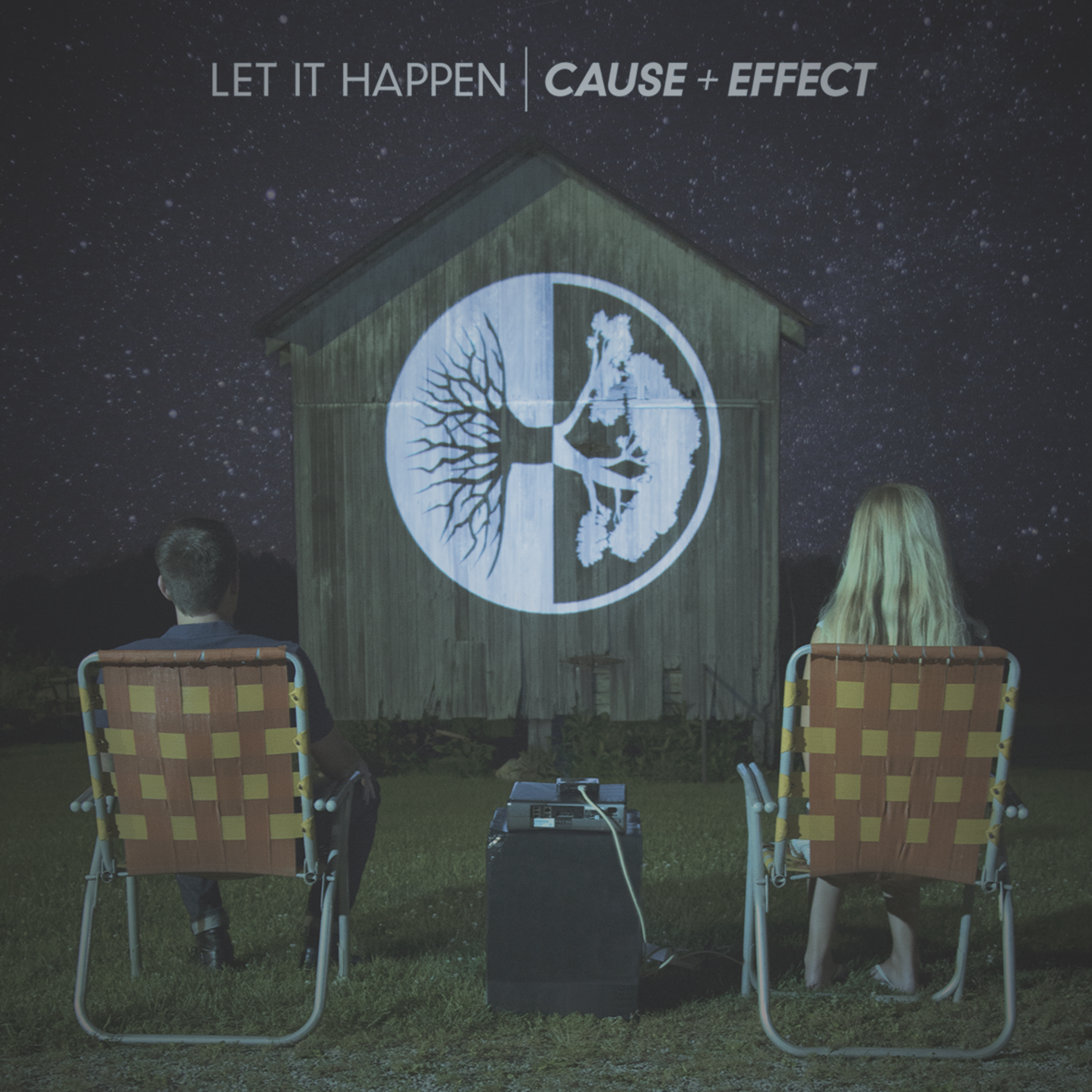