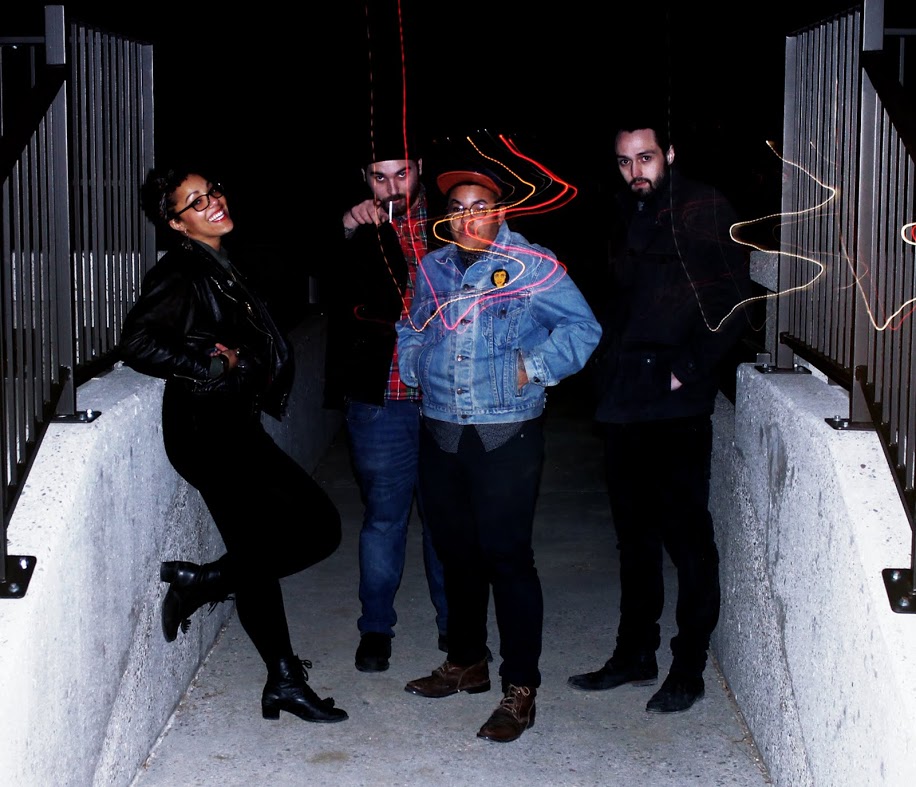 ALBUM ‘IT’S 1983, GROW UP’ OUT THIS WEEK ON TRANSGRESSIVE

“‘Losers Never Die is a guitar driven fast-paced track that no doubt gets circle pits started any time it’s played live.” – The 405

Fist City celebrate the release of their UK album release of It’s 1983, Grow Up on Transgressive Records this week with a fun new video for ‘Blow’, shot in London back in March this year. The footage, filmed for Channel 4’s short film series Random Acts in association with LoveLive, sees the Canadians in top form, performing with a troupe of dancers in an exploration of movement and music.

It’s 1983, Grow Up is a stunning album that takes the energy of punk rock and mixes it with a thoughtful blend of surf-tinged indie. The re-issue comes with two new tracks, Let’s Rip and Losers Never Die, with the latter being heard this week for the very first time:

“It’s a kind of homage to the lovely weirdo’s local to my hometown, “explains frontman Kier Griffiths. “This town, having those backwards qualities that small prairie towns often have, is one that we’d always framed as a place to get out of. Some pals left but many returned; more never left and probably never will. “This place is a vortex” we’d say….So we have this pack of “losers”… But now that we’re collectively sucked in, it’s a town owned by “losers” who are doing awesome things and making this place a kind of freak paradise. Or at least that’s how I see it.”