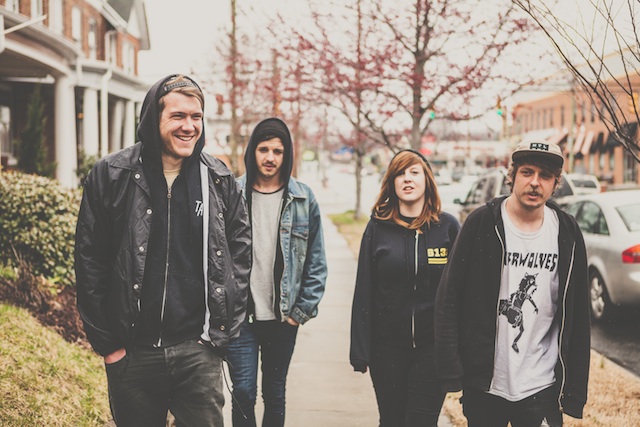 Having just released their hugely anticipated debut album ‘Wilt & Rise’ “Robust, Impassioned and Raging, the jewel in Vales’ crown is armed to shatter teeth, as well as hearts” – Rock Sound – Vales have answered all fans questions by booking a comeback show at London’s Old Blue Last on the 22nd June 2014.

Formed during the month of March 2011 in Cornwall, England, VALES (formerly known as Veils) are a fierce foursome that have proven their musical prowess. Their unique sound teeters between angst-filled screamo and aggressive hardcore, all the while conveying a deep passion for what they are creating.

2014 has already started massively with their well-received debut album “an utterly absorbing affair and a must have for any fan of hardcore.” – Hit The Floor – hitting the shelves, followed by this London show and a tour in the works, Vales are back and they deserve your attention.

“One of the best bands to emerge from the UK.” – Rock Sound

“This is a record that will leave you breathless, bruised and battered” – Alternative Press 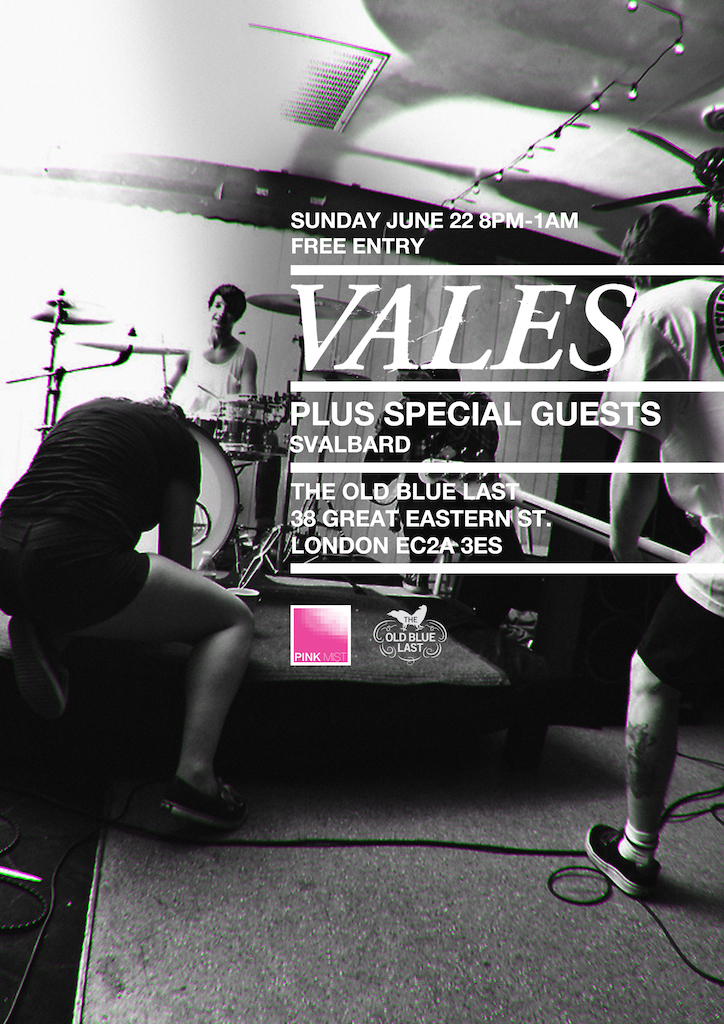