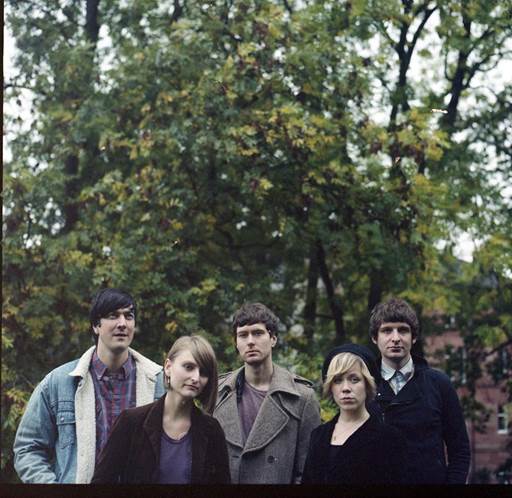 You can see the video here:

“one of the best-kept secrets in folk music” Financial Times

“A bewitching mixture of mysticism and cynicism, it’s take on West Coast rock is wholly convincing and utterly sincere.” Line Of Best Fit

Earlier this year Two Wings released their critically acclaimed second album A Wake on Tin Angel Records which they will be touring through May and June.

Based around the song-writing partnership of vocalist Hanna Tuulikki and guitarist Ben Reynolds, Two Wings are a glorious hybrid of sounds ancient and modern.

Psych-rock guitar is married to the keening whoosh of Tuulikki’s words on an album about love, loss and moving on – but carefully – that has the decidedly grown-up commercial sass of Rumours-era Fleetwood Mac yet retains the edge of Neil Young. The lush arrangements come gift-wrapped and fleshed out by the accompanying vocals of Lucy Duncombe, the bass of Kenneth Wilson and the drums of Owen Curtis Williams.

Two Wings were formed in 2009 when singer/multi-instrumentalist/visual artist Hanna Tuulikki and guitarist/singer Ben Reynolds finally sat down and wrote a song together after years of crossing paths in Glasgow’s ever-fecund left-field music scene(s).

Reynolds’ numerous releases as a solo artist include the 2009 solo guitar album How Day Earnt Its Night, released by New York’s Tompkins Square Records. Reynolds was also a guitarist in critically acclaimed psych-folk band Trembling Bells, and has collaborated with Alasdair Roberts and Baby Dee.

Tuulikki’s experimental song-based project Nalle was described by Wire Magazine as “easily some of the most convincing free-folk the UK has ever produced”. Tuulikki was also a member of free form jazz folk ensemble Scatter and the Family Elan.