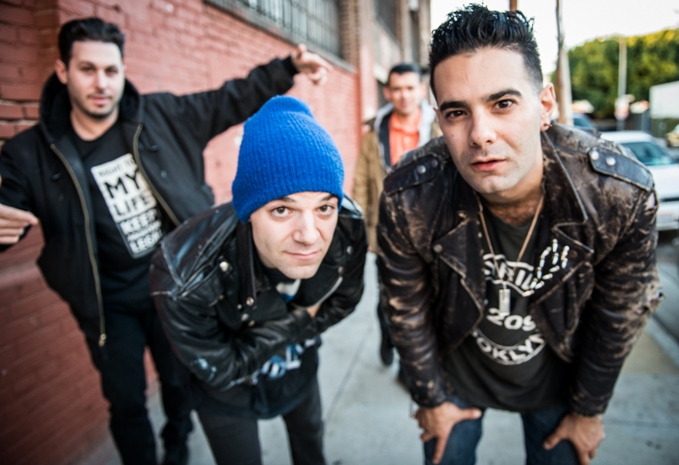 Watch new mini documentary ‘Who The F#@% Are The So So Glos?’

Having just released their explosive album Blowout in the UK, New York punks The So So Glos are set to join fellow Brooklynites The Hold Steady on their European tour this October.

Singer/bassist Alex Levine says: “We’re pleased to announce that we will be coming to the UK & Europe this Autumn with the wonderful and well respected band, The Hold Steady. This is an honour. We can’t wait to meet old and new friends across the pond with their dancing shoes on and the Glo of their cell phones stowed away in their pockets, not illuminating the dance floor. Tell the people American rock n roll is yet again on the loose. We come bearing peace, love, empathy and a small dose of controlled anarchy. Can’t wait to see you there.”

For anyone who has not already been wowed by the Brooklyn DIY hero’s, the band have just unveiled a six minute mini documentary detailing the bands unique and hugely inspiring history – from the early days jamming as kids, to founding one of America’s most buzzing music venue, through to their incendiary live shows.

Featuring some unbelievable and hilarious stories, the video shows just how vital the band are to New York’s music scene and how their uncompromising attitude has contributed to the resurgence of DIY culture and punk rock in the city.

Their brand new album Blowout, released this week in the UK, is a prime example of the influential sound and culture they’ve helped to resurrect in modern day NYC. It’s the sound of kids doing shit by any means necessary made up of boisterous, yet poppy songs, all underpinned by the group’s refusal to compromise and forge their own path. Inspired equally by British and American punk, The So So Glos music is as poppy and catchy as they are punky and acerbic.

Tickets for the UK tour go on sale Tuesday 27th May at 9am. Dates as follows.

“DIY punk rock at its most literal” – The Telegraph

“The band are young, smart, frequently sarcastic and well worthy of your attention” – Rock Sound 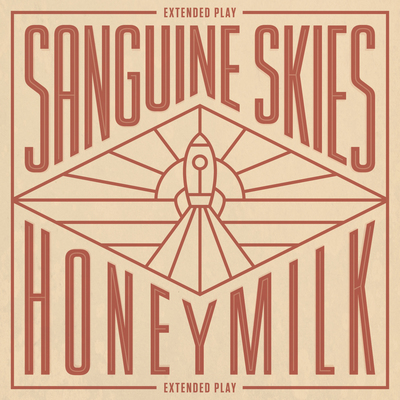