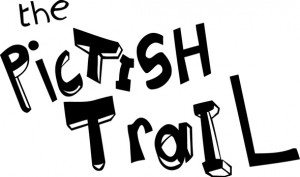 Shares video for single ‘Wait Until’
‘Secret Soundz Vol. 1 & 2’ due for full release on June 9th
Touring the UK 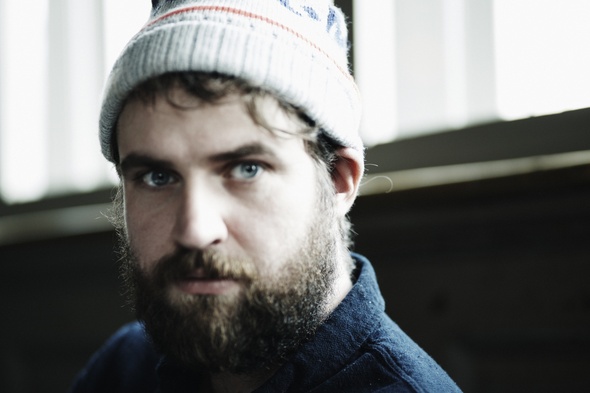 As the full release of Secret Soundz Volumes 1 & 2 on Moshi Moshi Records approaches – due June 9th – Johnny Lynch aka The Pictish Trail is pleased to share the video for forthcoming single ‘Wait Until’ – also out June 9th.

‘Wait Until’ was the first song written after the passing of Lynch’s mother. Defined by persistent electronic pulses and Lynch’s hushed vocals, it is a beautiful ode and marks the sense of desolation underpinning Secret Soundz Volume 2.

Pre-order Secret Soundz Vol 1 & 2 here and receive ‘Wait Until’ as a free download. Pre-order the vinyl here.
The Pictish Trail’s eloquent songs are as wildly varied as his selection of brightly coloured bobble hats and have seen him get mentioned in the same breath as his heroes Beck, The Beta Band and Hot Chip. His extraordinary vocals reveal hidden depths and have been accompanied by everything from acoustic guitar to a full-on four piece metal band to throbbing dance beats and samples, and often during the course of the same gig.

With two albums, numerous mini-albums, EPs, and singles under his belt as The Pictish Trail, Lynch has also moonlighted as one half of demented dance-pop duo Silver Columns with Adem (Fridge) for their 2010 album Yes and Dance.

Known for his ability to subdue the most rowdy of audiences into a blissfully hypnotised silence, The Pictish Trail is currently touring the UK. Full live dates below.