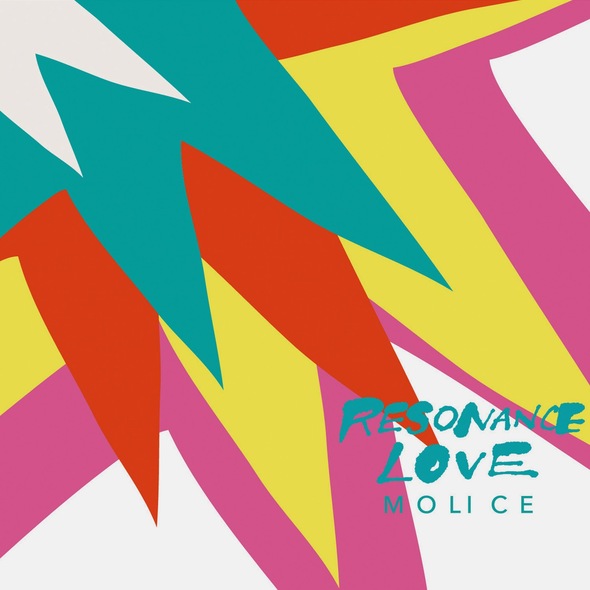 Formed in Tokyo in 2007 by singer/rhythm guitarist Rinko, guitarist Yuzuru Takeda, and drummer Takeshi Koyama, The MOLICE have toured throughout Japan, Europe, Viet Nam and The United States bringing high energy rock shows to live houses across the globe.

Now in 2014 MOLICE is back delivering another collection of Lo-Fi Sci-Fi Love with “Resonance Love” …. out on Good Charamel Records now!

Check out the music video for the first single “Thinkers” here.