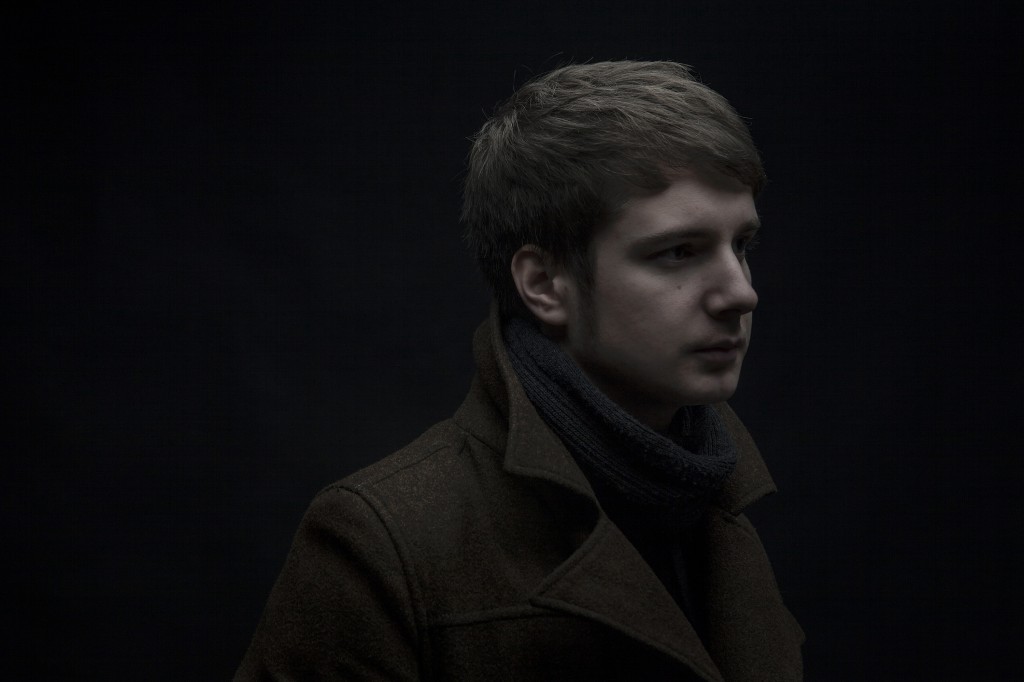 “sincere, intelligent and assured, it’s no wonder The Lake Poets have picked up
loyal support from Radio 1 and 6Music.” The 405

The Lake Poets’, aka Martin Longstaff, début EP ‘Honest Hearts’ is due for release on June 16 via Generator. It follows recent single ‘April’, which was added to Radio 1’s daytime play-list, receiving support and plaudits from all prime-time presenters and as well as BBC 6 Music and XFM.

Co-produced with long-time collaborator Mick Ross (Frankie & the Heartstrings, Ajimal, Bridie Jackson and The Arbour), the ‘Honest Hearts’ EP shows a keen new depth and range to Martin’s songwriting. Each of the four tracks are a mature progression from previous acoustic singles whilst maintaining the haunting qualities that make The Lake Poets’ music so alluring and memorable.

Raised in Sunderland, in the North East of England, Martin spent most of his childhood listening to his Mother’s record collection and developing an interest for writing lyrics and composing music. Taking influence from artists such as Feist, Warren Zevon, Arcade Fire, Tom Waits, Villagers and Neil Young, Martin sets out to write the most devastatingly beautiful songs he can in an effort to deal with the complexities of adulthood, life, death and relationships.

Whether solo or full-band, The Lake Poets has stunned audiences across the UK in support of Willy Mason, Ben Howard, Daughter, Lucy Rose and Jake Bugg, as well as at major festivals such as Glastonbury and T in the Park. Catch the Lake Poets perform at a string of UK dates this summer (below) and the ‘Honest Hearts’ EP is available to pre-order now (here).