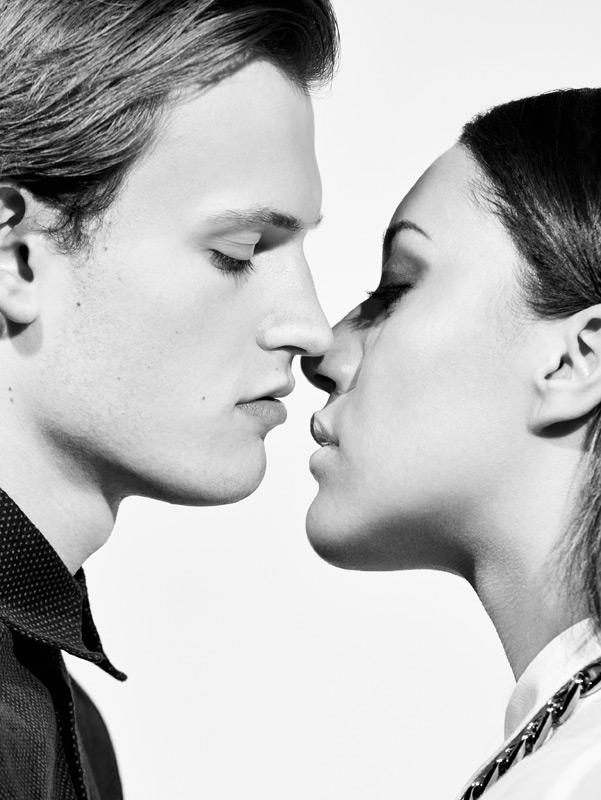 “Slinky, sepulchral, after-hours nu-soul. A tantalising introduction” Sunday Times
“A sort of R&B Promised Land…this band could be your new obsession” Time Out
“The Hics’ soulful, downbeat electronica showcases a wisdom beyond their years…validates the hype surrounding them” Notion
“The lush ambience is a cover for passionate yearning…superb” Guardian
“The Hics occupy their own, fresh space…they remain on target for a bull’s-eye of public acclaim” Clash

Idiosyncratic South London collective The Hics will release their second single, ‘All We’ll Know’, on June 16. This follows last autumn’s acclaimed debut EP, ‘Tangle’, which has already seen the young band sell-out an impressive string of headline shows (Hoxton Bar & Kitchen, Electrowerkz, and Oslo). With additional support across Radio 1 (Zane Lowe’s Next Hype) and Gilles Peterson (who named them runners-up in his Worldwide Awards, without even releasing a single), The Hics have also announced a headline XOYO date for June 24.

Operating in a world and very much at a pace of their own, The Hics’ warm and subtle take on nocturnal pop assimilates a detailed love of electronic, hip-hop and jazz influences: everything from the ethereal electronics of Massive Attack to the mutated R&B of Little Dragon, via the intricate intensity of The Christian Scott Quintet, feeds into new single ‘All We’ll Know’. Full of focus and finesse, The Hics’ hybrid-productions are further aided by co-vocalists Sam and Roxane, whose interlinked lyrics and spiralling harmonies suggest the burgeoning hope of moving away from someone, and starting anew (“I feel your loneliness / With every step I take to walk away / All we’ll know is just how good it felt / Until we broke this little lie they call love”).

The Hics met at the celebrated, state-funded special music course at Pimlico School; a classical/jazz curriculum that cites Dave Okumu (The Invisible, Jessie Ware) as tutors, and the likes of Roots Manuva and dubstep duo Nero as alumni. Wanting a male/female duet from the start, Sam Evans (19) founded the band with fellow drummer Jacob Welsh (naming the outfit after the Hickory wood of their sticks), before recruiting his vocal counterpart Roxane Dayette (22) from the student corridors. They have since grown into a five-strong, multi-instrumentalist collective, writing and producing everything themselves, with results mature beyond their years – both a testament to, and reaction against, their more formal classical training.

Having released just one EP, The Hics’ prodigal twist on electronic-soul has won them fans beyond just critical acclaim – the band have sold out each of their three London shows, with a headline date at the 500-capacity XOYO scheduled for June (all before they’ve signed a record deal). Their word-of-mouth success was further accelerated following a surprise inclusion on the ‘Grand Theft Auto’ soundtrack, which saw the band sharing in-game radio stations alongside the likes of Snoop Dogg, Muse and Rihanna. The Hics are now writing and recording new material for their debut album which, together with ‘All We’ll Know’, will get its first airing at XOYO.