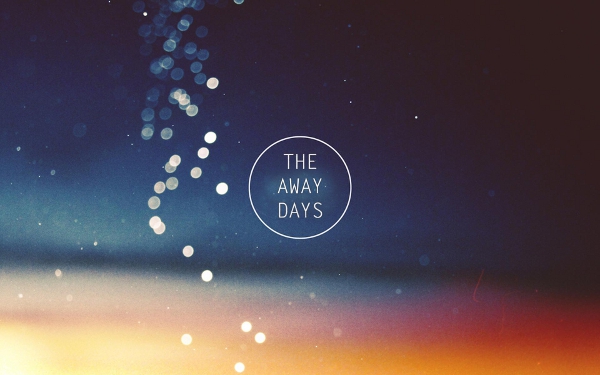 Turkish shoegaze might not be a major phenomenon, but given the breadth of their talent, it soon could be.” Guardian

Arguably Istanbul’s most exciting young band The Away Days are preparing the release of their stunning new single ‘Your Colour’, released June 9th. The track is a shimmering slice of spatial dreampop, with its gaze firmly focused on the stars. Listen now via Soundcloud.

As well as performing at SXSW and a series of UK dates in 2013, The Away Days have shared stages with the likes of Belle and Sebastian and have upcoming Turkish shows alongside Portishead, Savages, Wild Beasts, Massive Attack and more.  Last year the band were booked to perform at the mainstage of Istanbul’s One Love Festival (alongside Blur, Foals and The Vaccines) but it had to be cancelled due to the political conflicts that affected the country – a subject that singer Oguz Can Ozen was interviewed about for the NME.

The Away Days have previously impressed the likes of Guardian and NPR and with ‘Your Colour’, the band have taken their cinematic sounds to new heights, creating a rich and reflective song, both vibrant and serene. The band are currently preparing the release of their forthcoming debut album.

‘Your Colour’ will be available via iTunes and all good online retailers on June 9th 2014.