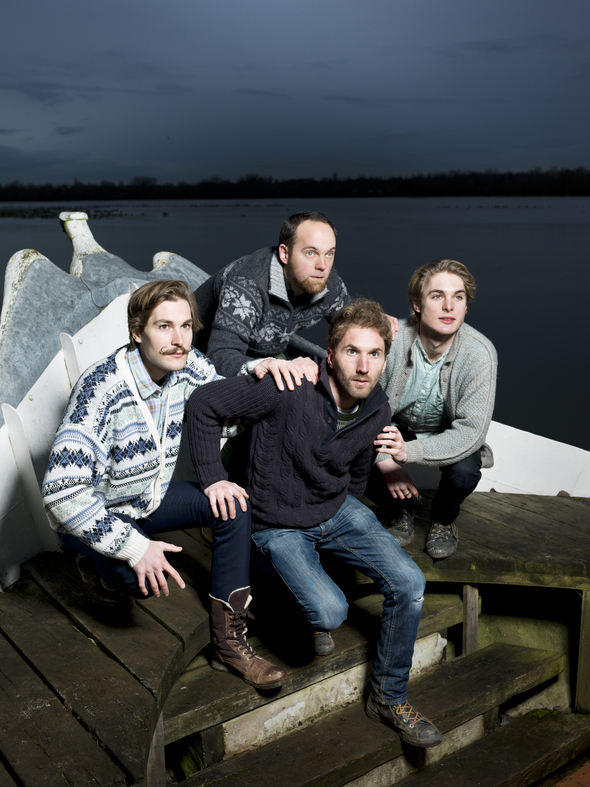 Stornoway join the stellar line up of artists performing at Roundhouse Summer Sessions this July and August. The Oxford band return to the Roundhouse on Wednesday 13th August to perform tracks from their acclaimed albums ‘Beachcomber’s Windowsill’, ‘Tales From Terra Firma’ and mini-album ‘You Don’t Know Anything’.

Last year, Stornoway embarked on a UK tour which came to a close with a sold-out show at London’s Barbican.

Summer Sessions is an exciting new fixture in London’s summer arts calendar where the best live music, dance, comedy, cabaret, spoken word and live-scored cinema will be presented in an intimate, table-seated setting.

Tickets go on sale for Roundhouse members today (Tuesday 20th May) and will go on general sale on Wednesday 21st May. Tickets are available from Roundhouse.org.uk.