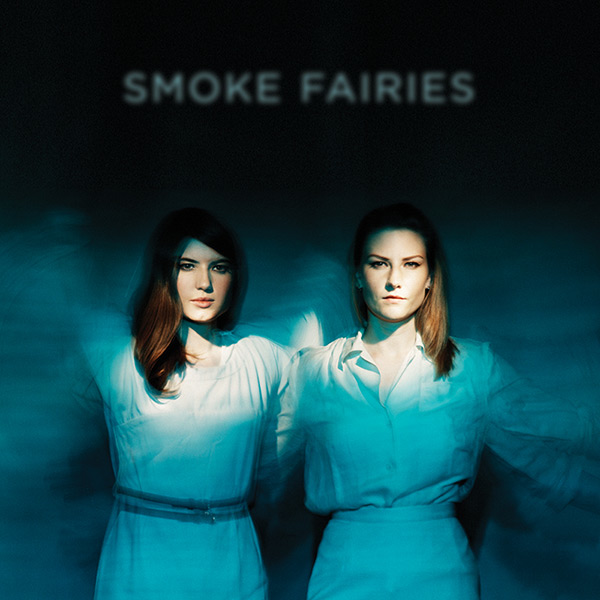 On 30th June, Smoke Fairies — aka Jessica Davies and Katherine Blamire — release their second single Shadow Inversions. The song is from their recent critically acclaimed studio album Smoke Fairies, which is their first with the label Full Time Hobby.

Shadow Inversions was produced by Kristofer Harris and recorded at his Squarehead Studio in Kent during the band’s album sessions.

Following their recent sold out album launch the Smoke Fairies will play nine UK shows through May and June: 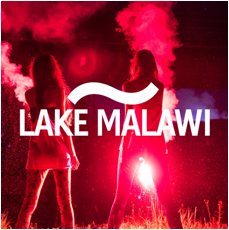 Wolves In The Throne Room announce release date of Celestite