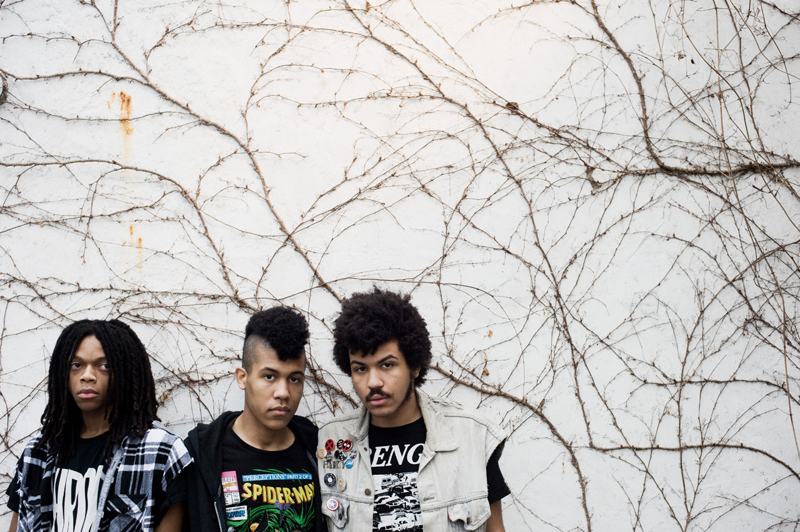 Missouri punks Radkey will return to Europe this June for a full month of shows following a sell-out UK tour back in April this year. The trio will return to the Download Festival on 13th June, where they played their first UK show last summer, before headlining a show at Esquires in Bedford on the 14th.

Fans will be able to pick up super-limited 10” vinyl copies of the UNKLE Reconstruction (with Romance Dawn on the B-side) at the Meltdown Festival at the Southbank in London on June 17th. Only 100 copies will be available from a one-off pressing at the festival itself. The band were invited as guests of James Lavelle and will be joined by The Amazing Snakeheads in support.

In related release news, a special limited green vinyl 7” of Feed My Brain will go on sale on June 10th. The B-side will feature the band’s killer cover of Digging The Grave originally written by Faith No More.

Radkey will also be heading to Ireland for the very first time after a show on the 24th June at the Kazimiere in Liverpool. Their debut Irish shows will be played in Belfast and Dublin on the 25th and 26th before flying back to London to play Calling Festival in support of Aerosmith on Clapham Common.

Head to www.radkey.net for ticket info.