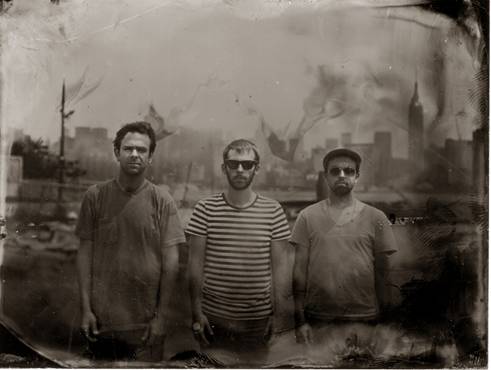 Tickets for Kevin’s upcoming solo tour, which begins on 19th July, are on sale now and tickets for the Manchester Orchestra tour go on sale [date].

The tour dates come off the back of an extremely successful year for Kevin, which saw the Brooklyn based artist release two acclaimed albums, Bulldozer and Bubblegum. Kevin recently unveiled the brilliant and hilarious video for ‘Little Bulldozer’ – which features some unexpected choreographed dance moves, outrageous outfits and a very special cameo.

Bulldozer and Bubblegum are available now via Big Scary Monsters.

Washer Go Fishing in “Mend” Video with The AV Club